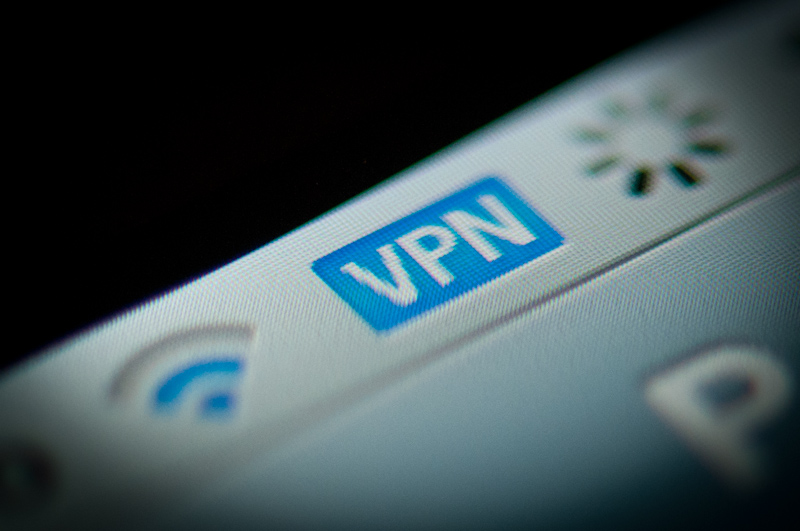 After going cuckoo about the recurring battery problems with my iPhone4 I finally managed to identify a software problem which leads to the rapid decrease of battery life. To be precise: A colleague who had the same problem gave me the hint, so I can’t take credit for being the mighty discoverer of utmost important software bugs.

At work we are using Microsoft Exchange accounts. I synchronize mails and contacts with it. To be able to access the account I have to establish a VPN (virtual private network) connection. VPN is an encrypted communication protocol which is considered to be very secure. I am not a computer scientist, therefore I can’t explain that in detail.

One can observe that by checking the Usage and standby time of the iPhone. In my case they were identical, meaning that the phone is working in the background even if it is in standby.

I mentioned that VPN is an encrypted form of communication. So the iPhone processor sucks a lot of capacity by trying to send encrypted details again and again.

The problem can be solved by establishing a VPN connection and letting the iPhone sync with the exchange server at work. But I should not forget to sync again when I change a  phone number in the iPhone next time…

P.S.: Bug report to Apple has been filed.