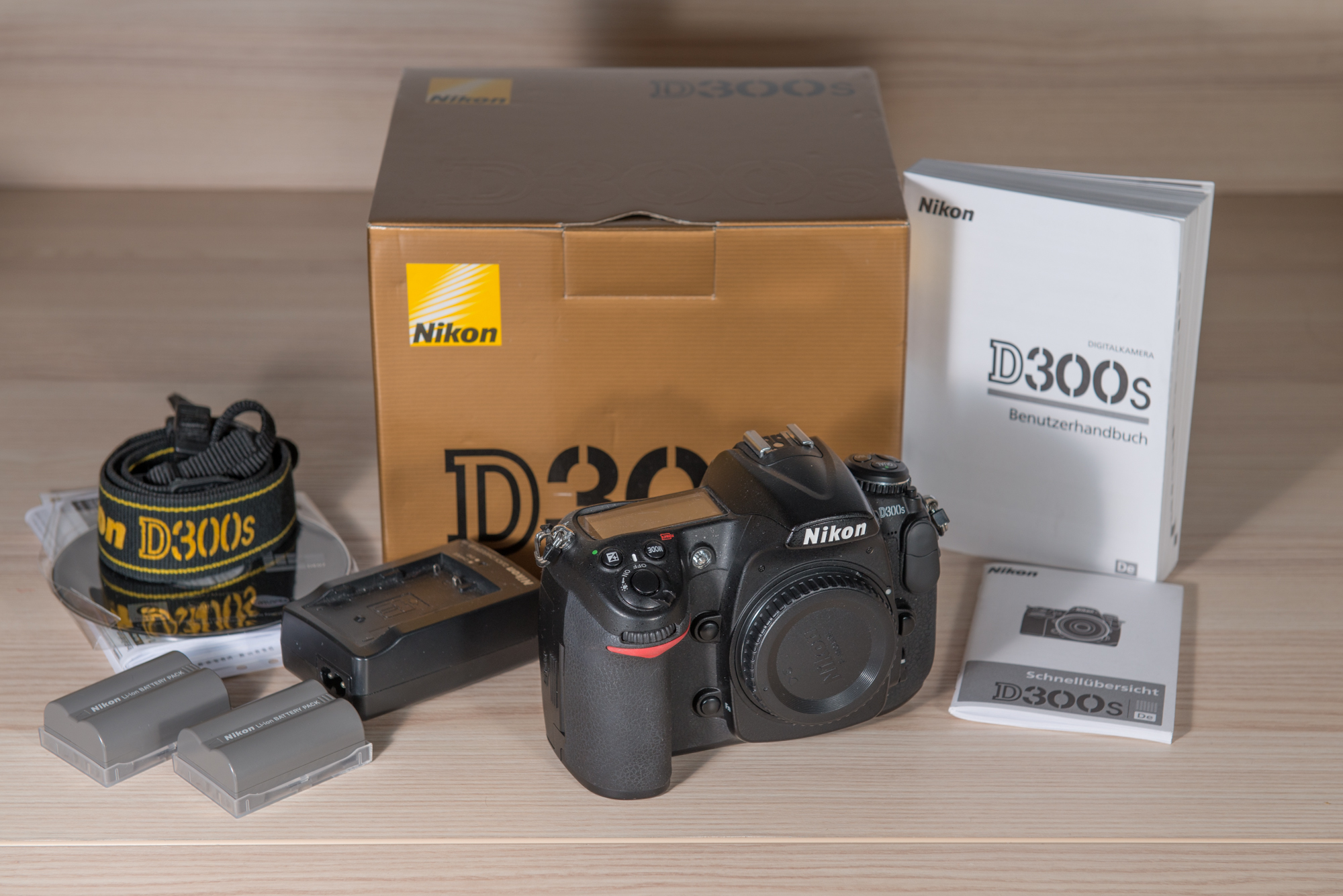 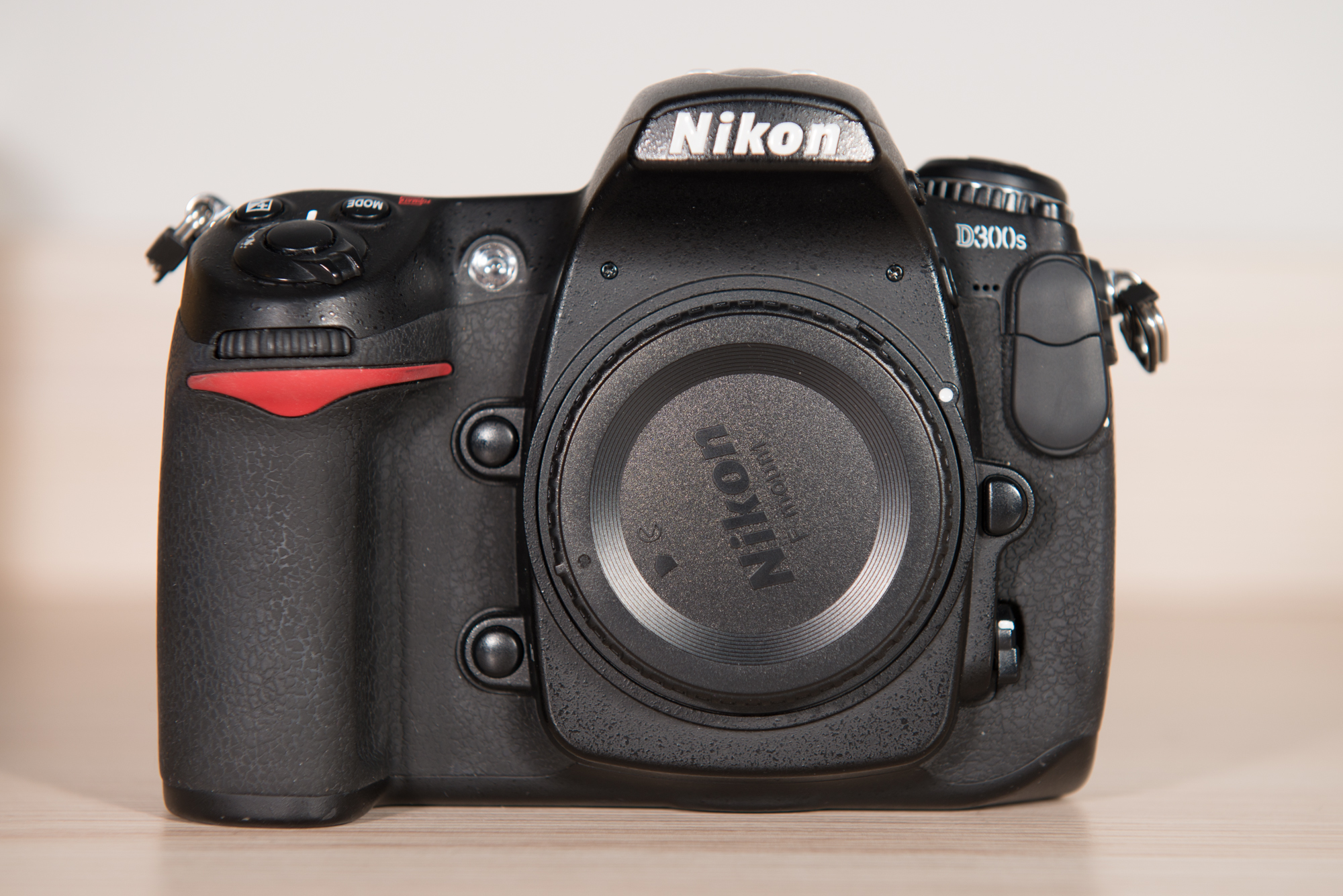 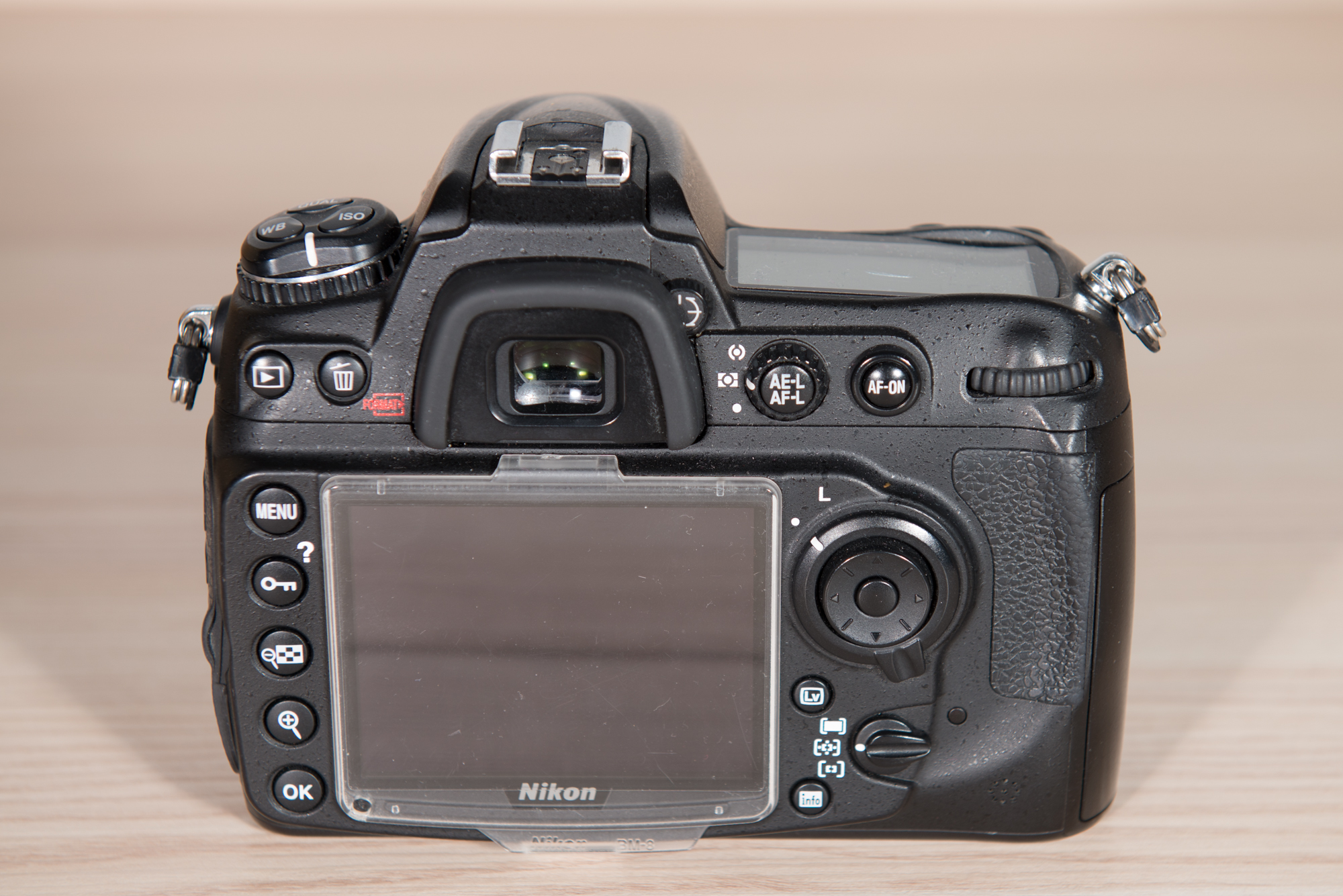 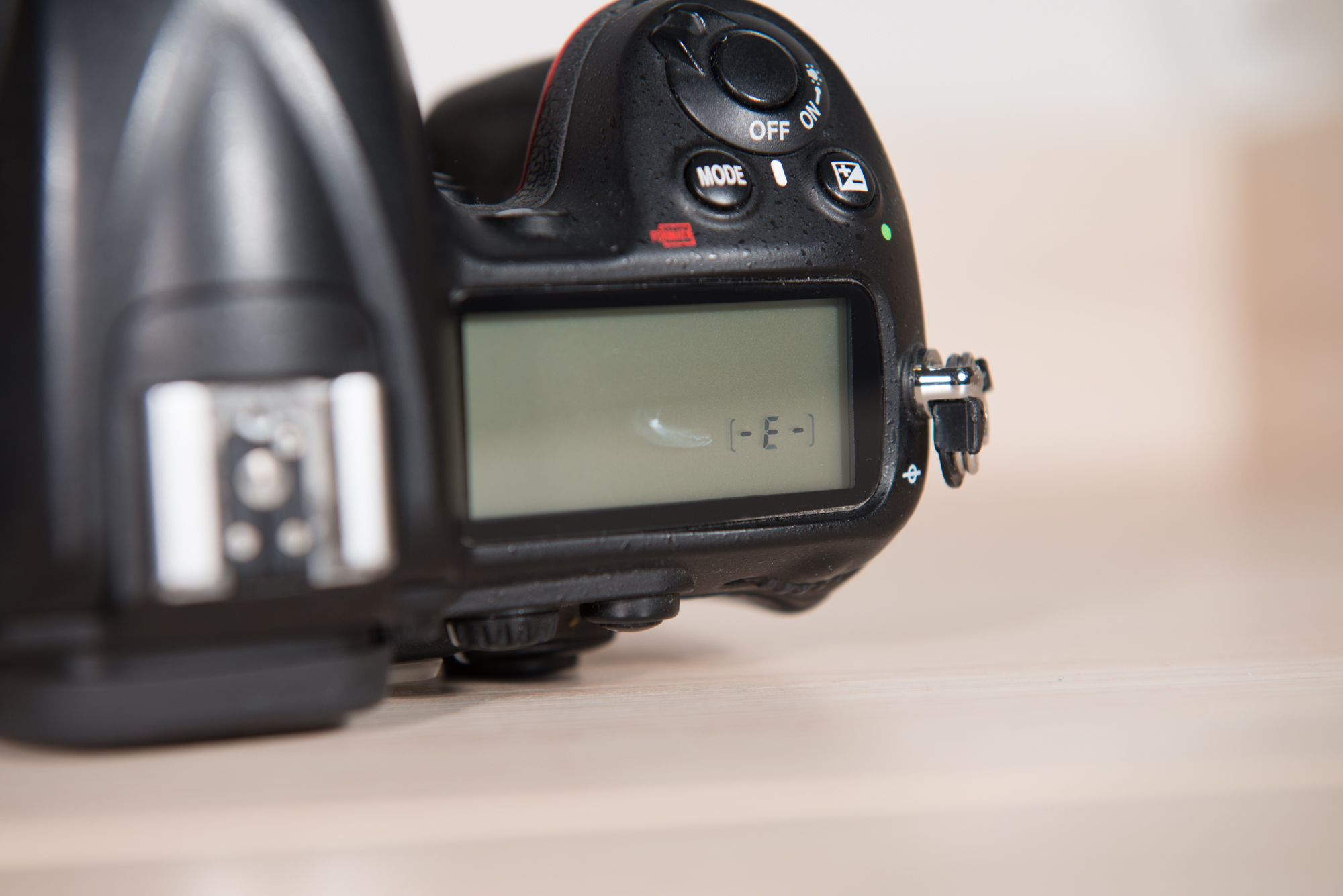 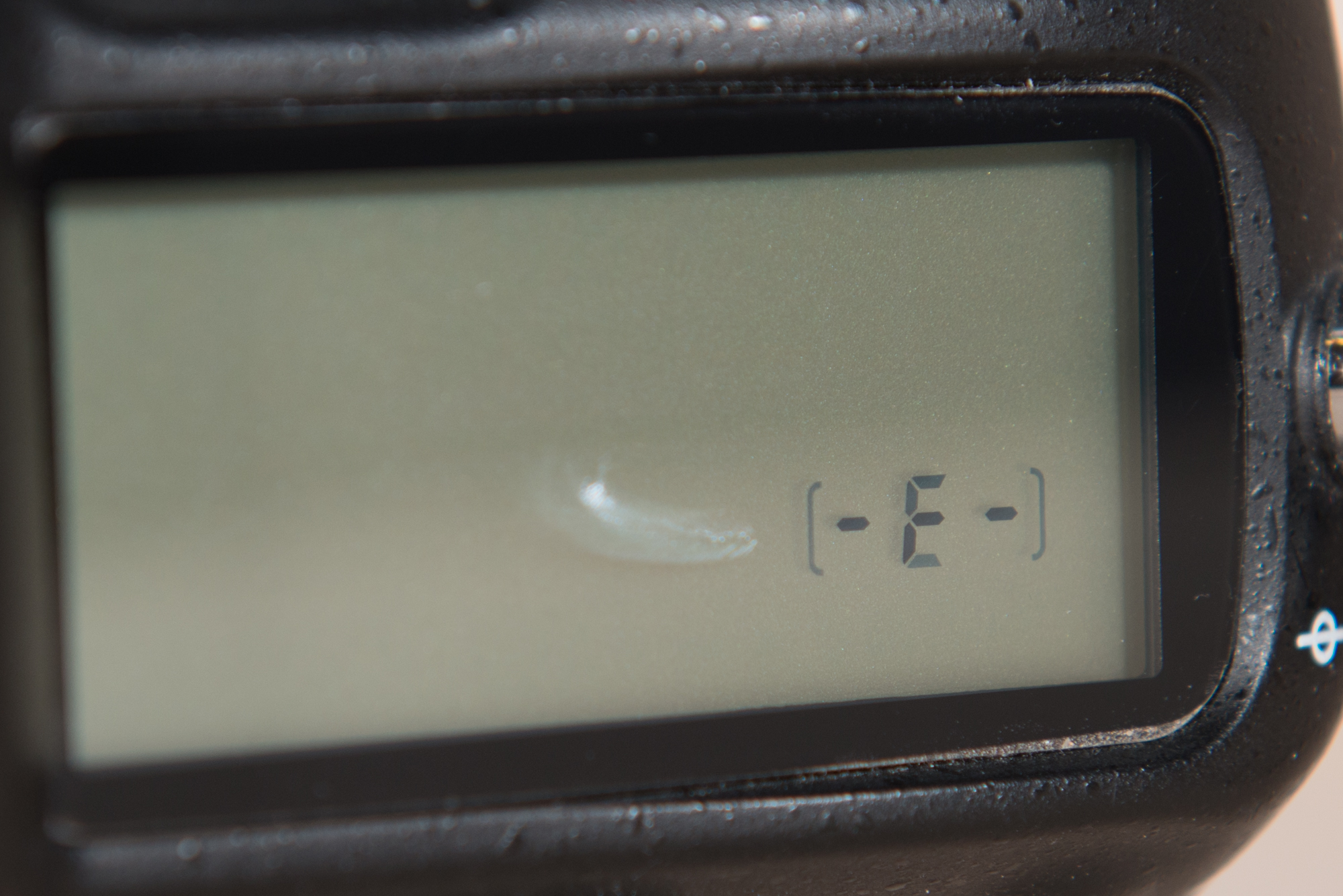 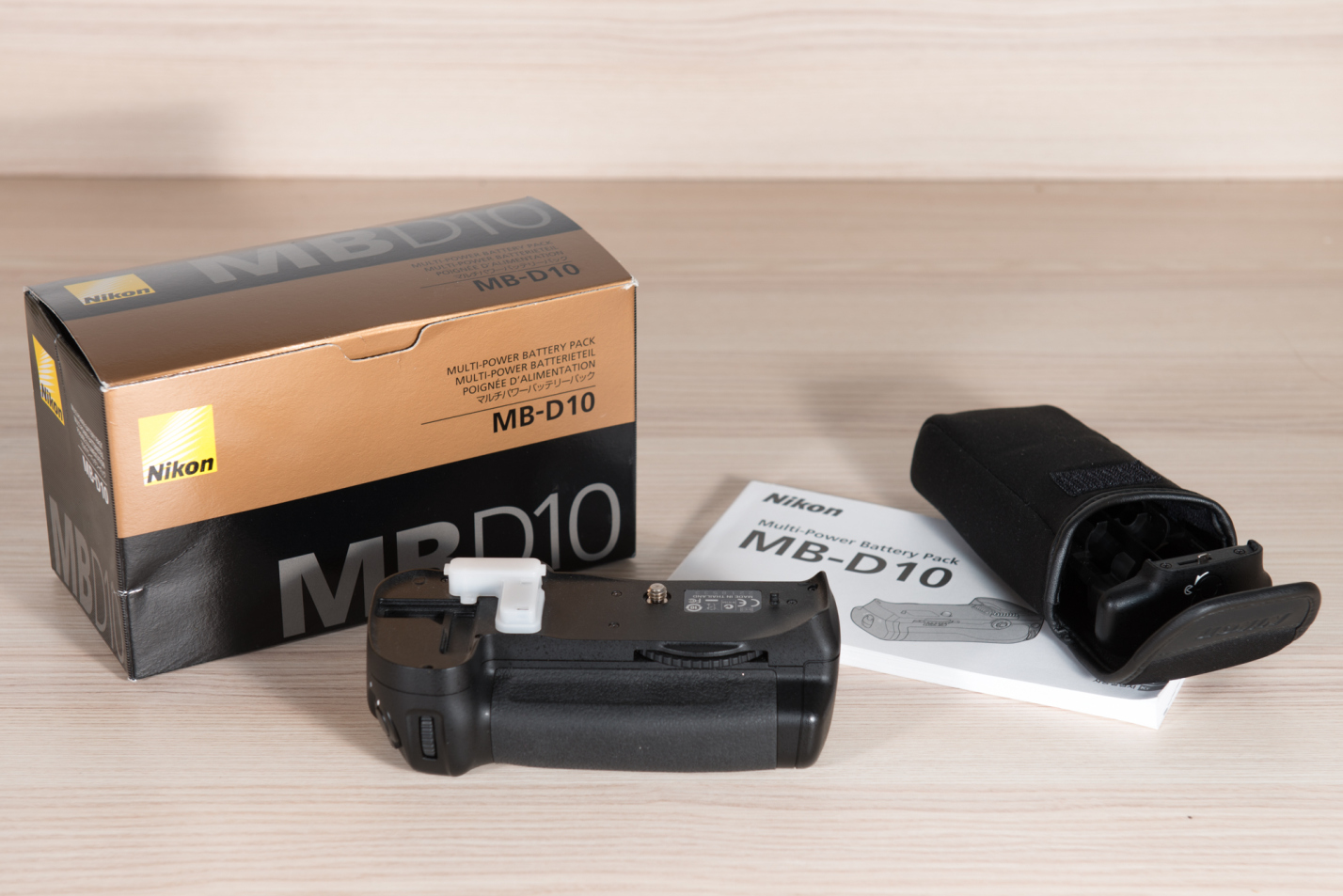 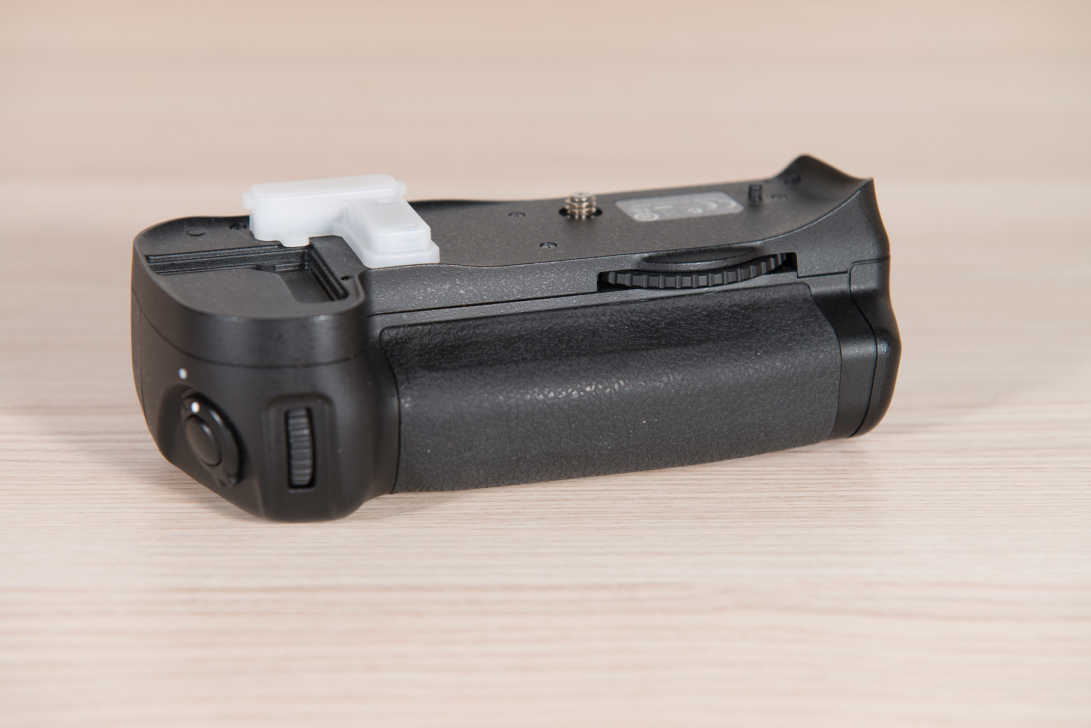 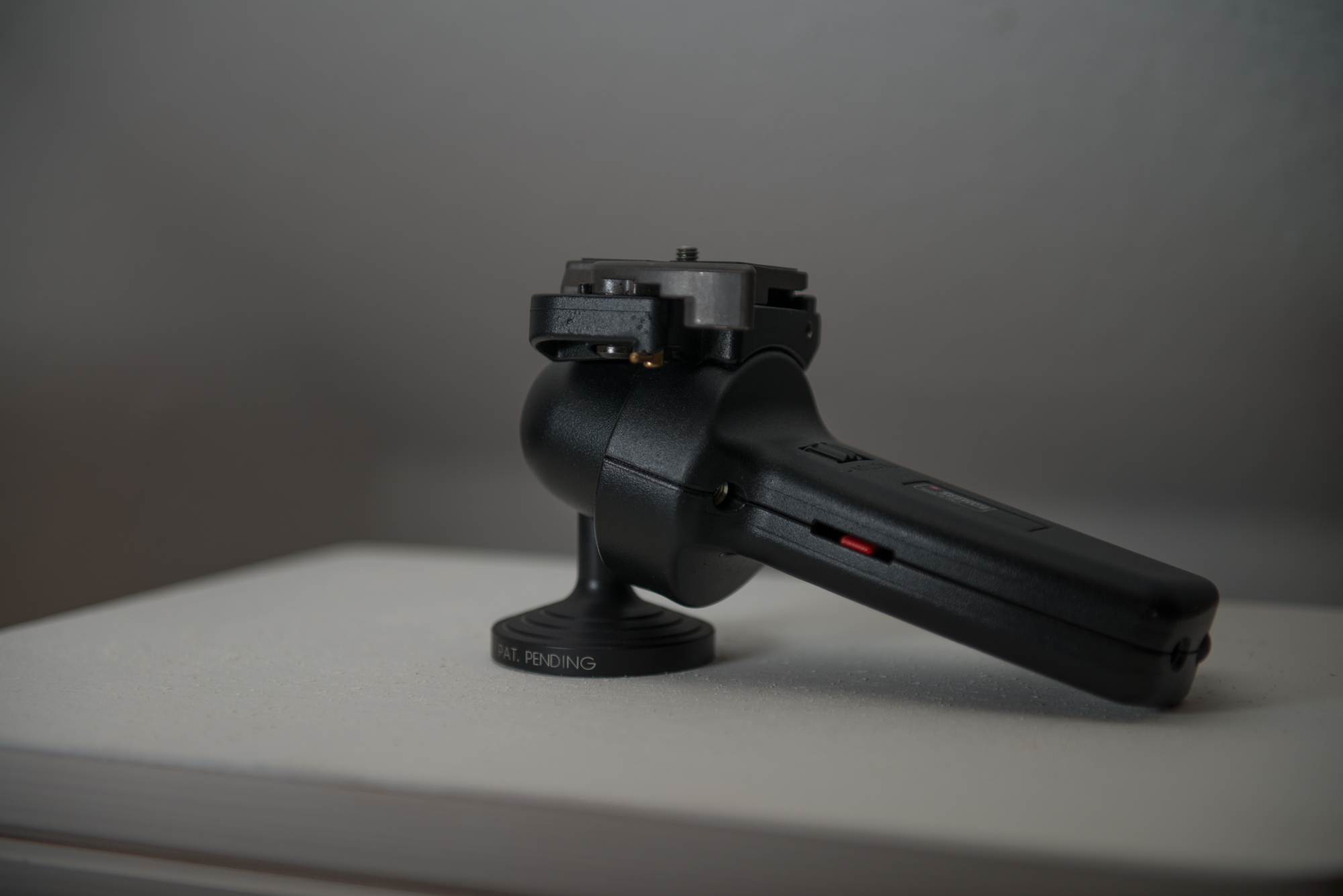 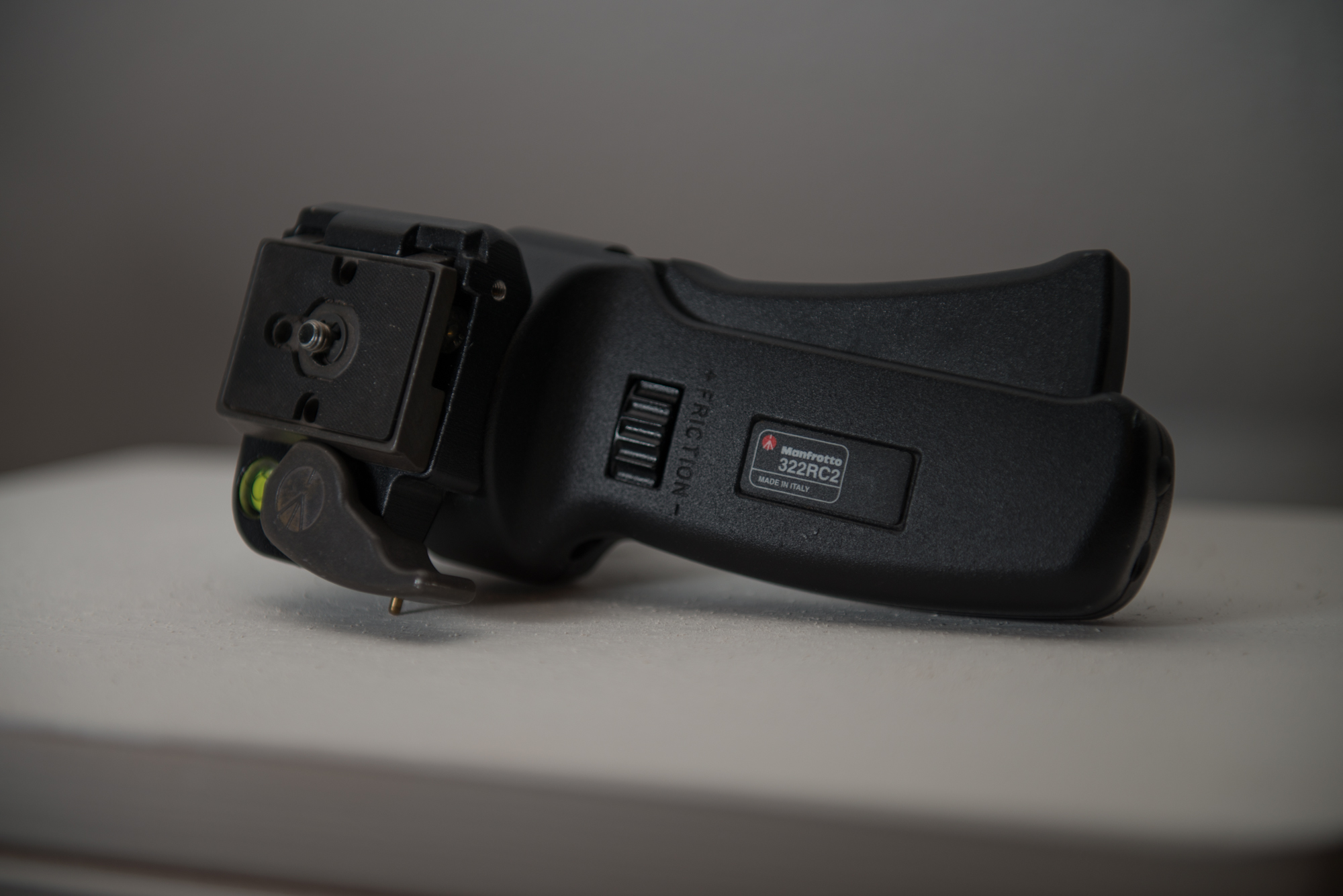 I went through my gear to decide what could be released onto the second-hand market. I found three nice pieces of equipment which I would like to sell, so drop me a line if you are interested (I am shipping within Europe only).

1.) Nikon D300s body with two extra original Nikon batteries ***SOLD***
I bought this camera four years ago. The shutter has around 41.000 clicks, the camera is in very good shape. The top LCD display has a little scratch on the surface, but that does not impede the function or visibility of the display.After the scratch occurred I protected the display with a transparent foil. The camera ships in its original packing with everything that the camera came with. There are two extra original Nikon batteries, so you get a total of three batteries for the D300s.
Price: 650 Euros plus shipping

2.) MB-D10 battery grip (fits the D300, D300s and D700) ***SOLD*** (Update 09Dec13)
The grip has not been used very much since I found the camera to be too bulky and heavy for my taste with the grip attached. It is the original Nikon grip, not a third-party product. This item also ships in its original packing. The AA battery holder and the soft pouch for storing the battery holder are also included.
Price: 120 Euros plus shipping

3.) Manfrotto 322RC2 ***SOLD*** (Update 08Dec13)
This is a very handy ball head for your tripod. The 322RC2 has a pistol grip and lets you quickly readjust the alignment of your camera. The camera is mounted on the connecting plate and has a quick release mechanism.
Price: 50 Euros plus shipping.