Treat my order with respect, Amazon and UPS !

I am a huge fan of online shopping. I buy a lot of stuff online – when I think about it for a moment it is only clothing and groceries which I don’t buy on the internet. My two main sources for all the stuff one might of might not need are eBay and Amazon. I think I am a very good customer with both companies.

Recently I completed the “holy trinity” of Nikkor lenses and purchased the 14-24 f2.8 lens. I bought it via Amazon.de from a merchant on  Amazon marketplace (order packaged and shipped by Amazon). The lens was sent from the UK with UPS as I learnt when I tracked the shipment. When it arrived I could not believe my eyes. The parcel was battered, bashed in and looked like it had been thrown down the stairs a couple of times. Here is what it looked like: 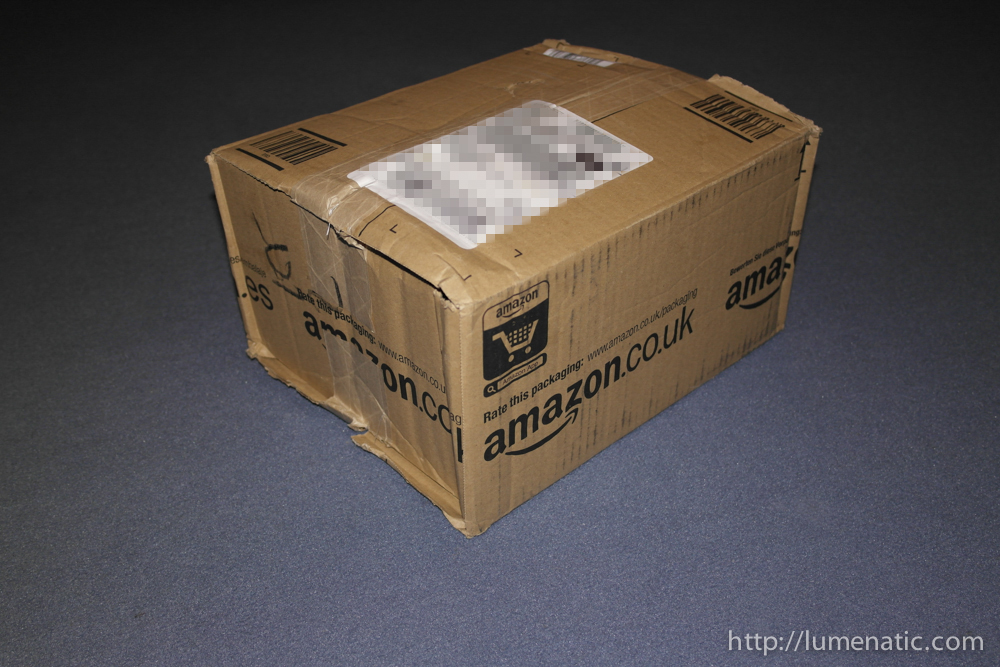 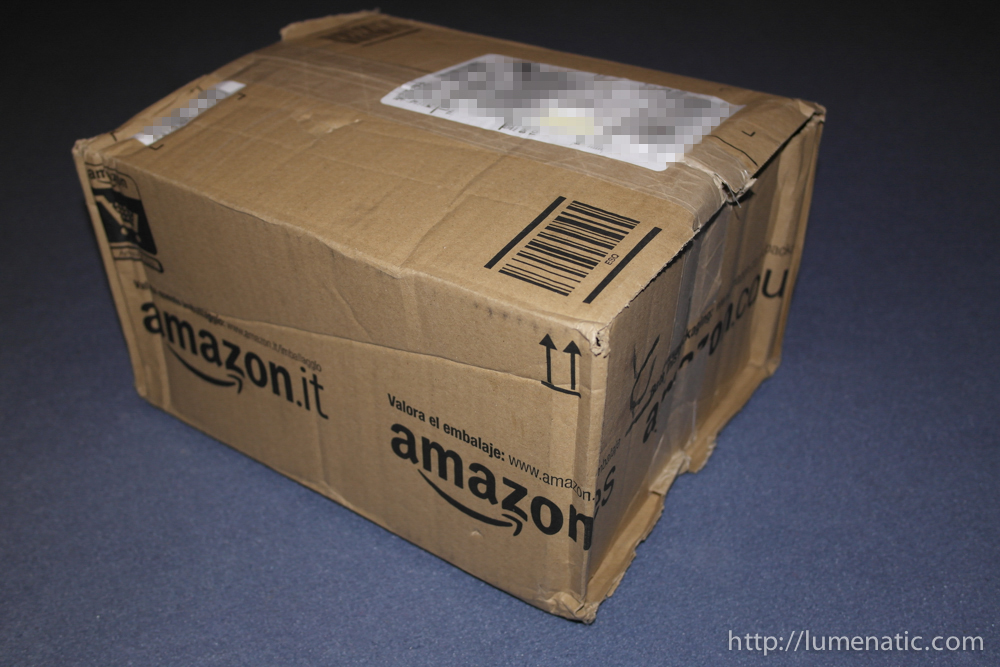 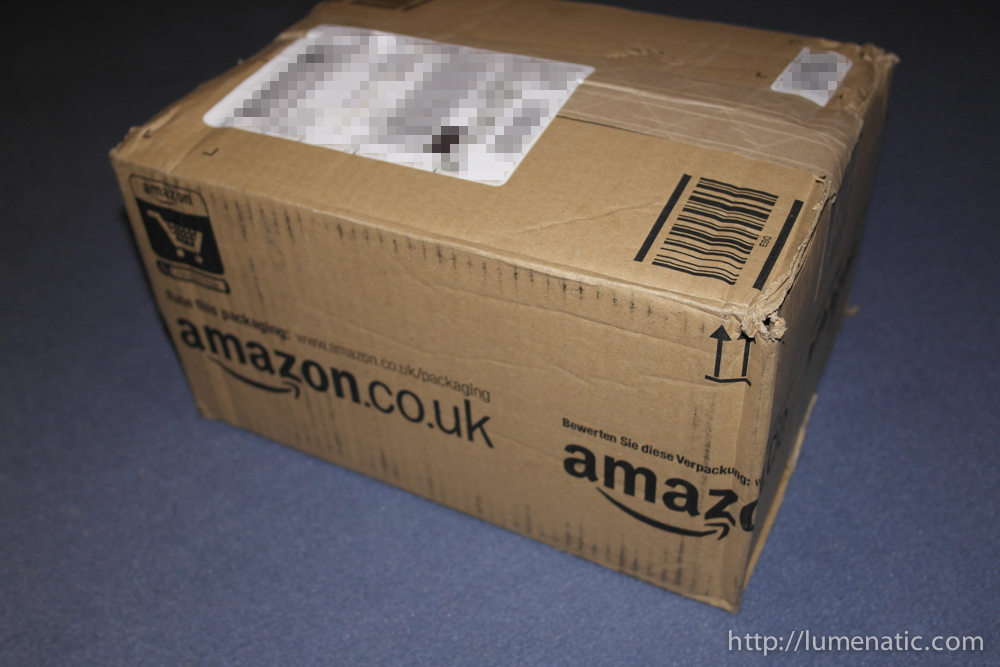 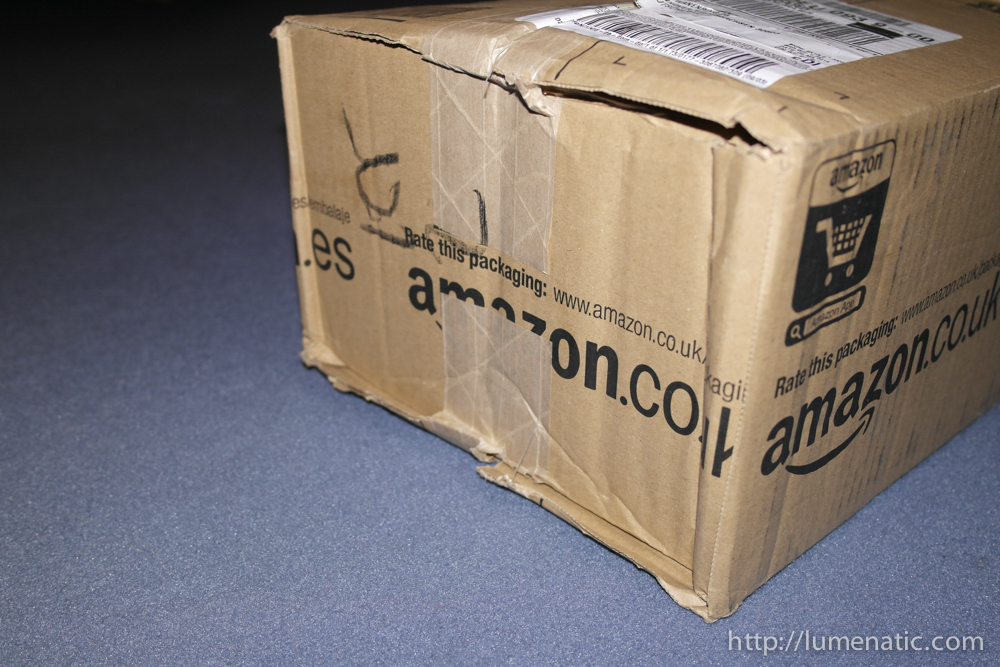 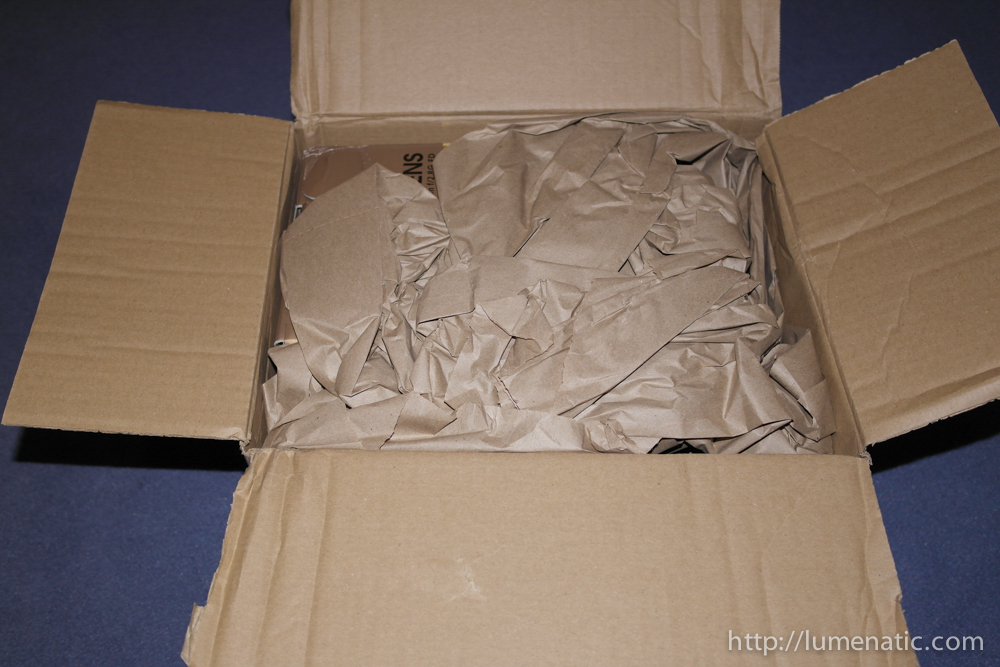 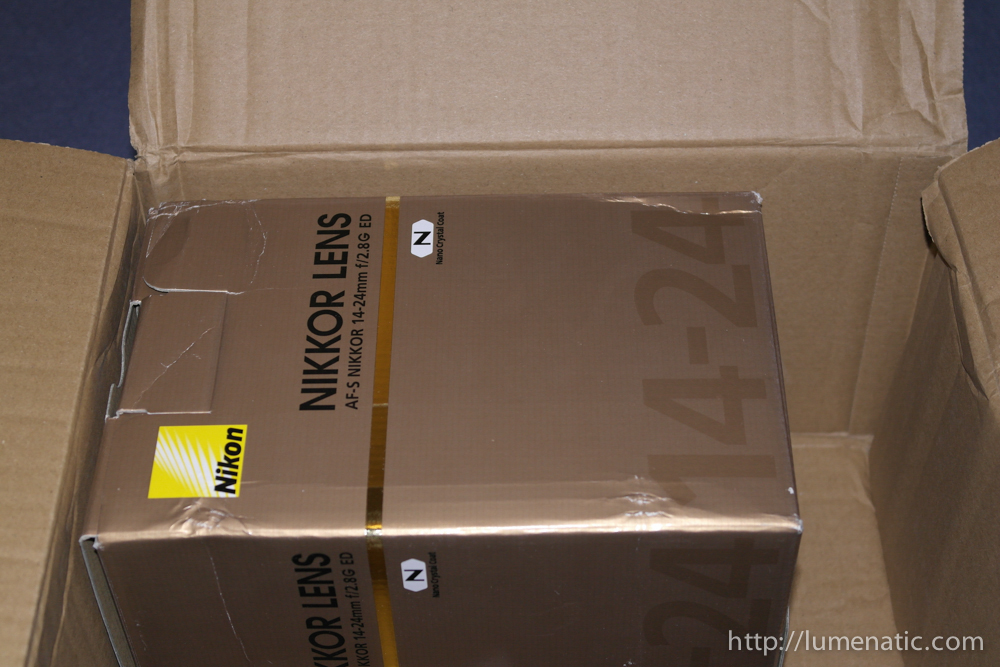 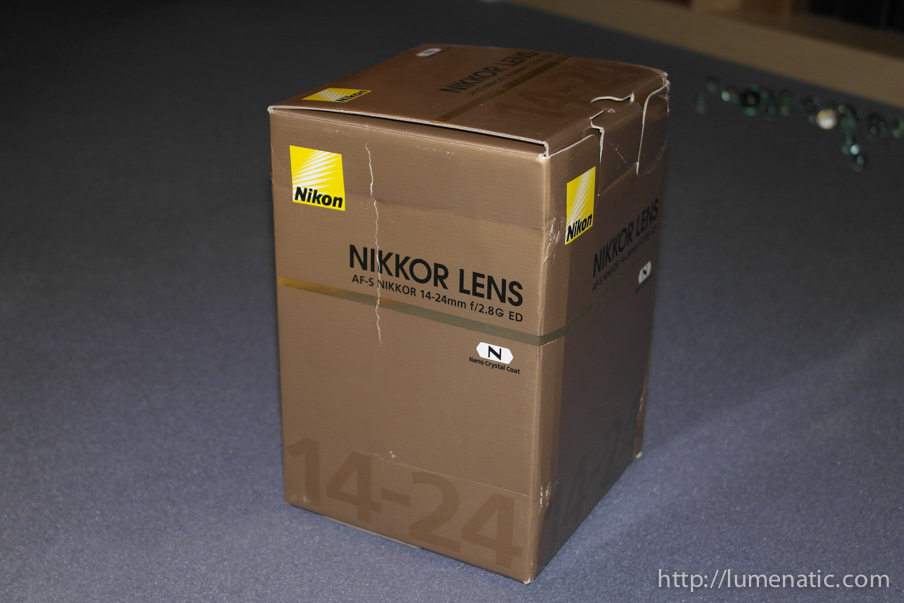 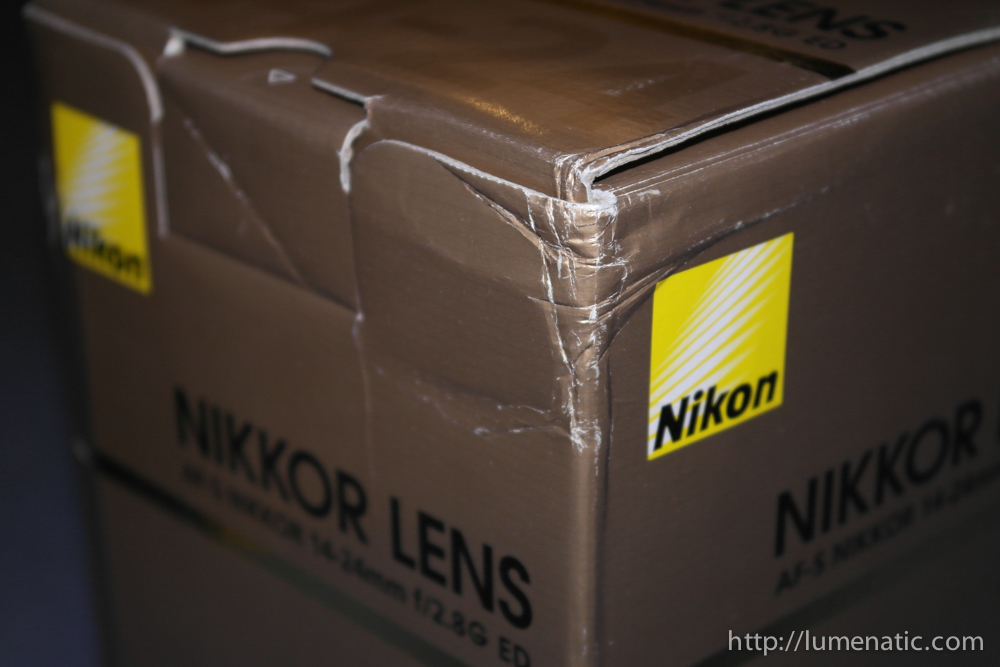 The lens itself was poorly protected. Instead of placing it in the center of the Amazon package they put it in one corner and crammed the filling material in an L-shape around the Nikkor box. This left two sides of the product box unprotected and the impact(s) went directly into the product box. As one can see it also looks quite beaten. The lens itself was ok since it comes within a padded case. But I was quite disappointed. You order a not-so-cheap piece of equipment and it arrives in a packing that looks second or third hand.

In a first step I gave a devastating feedback on the packaging (you can do that on Amazon, until now I overlooked that possibility). You can rate the packaging, the shipping time, how well the items were protected and also upload images.

After that I pondered the issue a while and decided to claim my rights as a customer. I sent the lens back. That is one thing I love about online shopping (in Europe at least): You can send back an item without naming a reason and can get a full refund. I used that option only a couple of times and there was always a good reason for it.

After getting the refund I thought “Ok, maybe that was bad luck and I got an employee  at Amazon (and also at UPS) who had a bad day.” And so I ordered the same lens again, this time via another merchant on Amazon marketplace.

One might think that lightning does not strike twice but in my case it did. That is how the package which arrived today looked like: 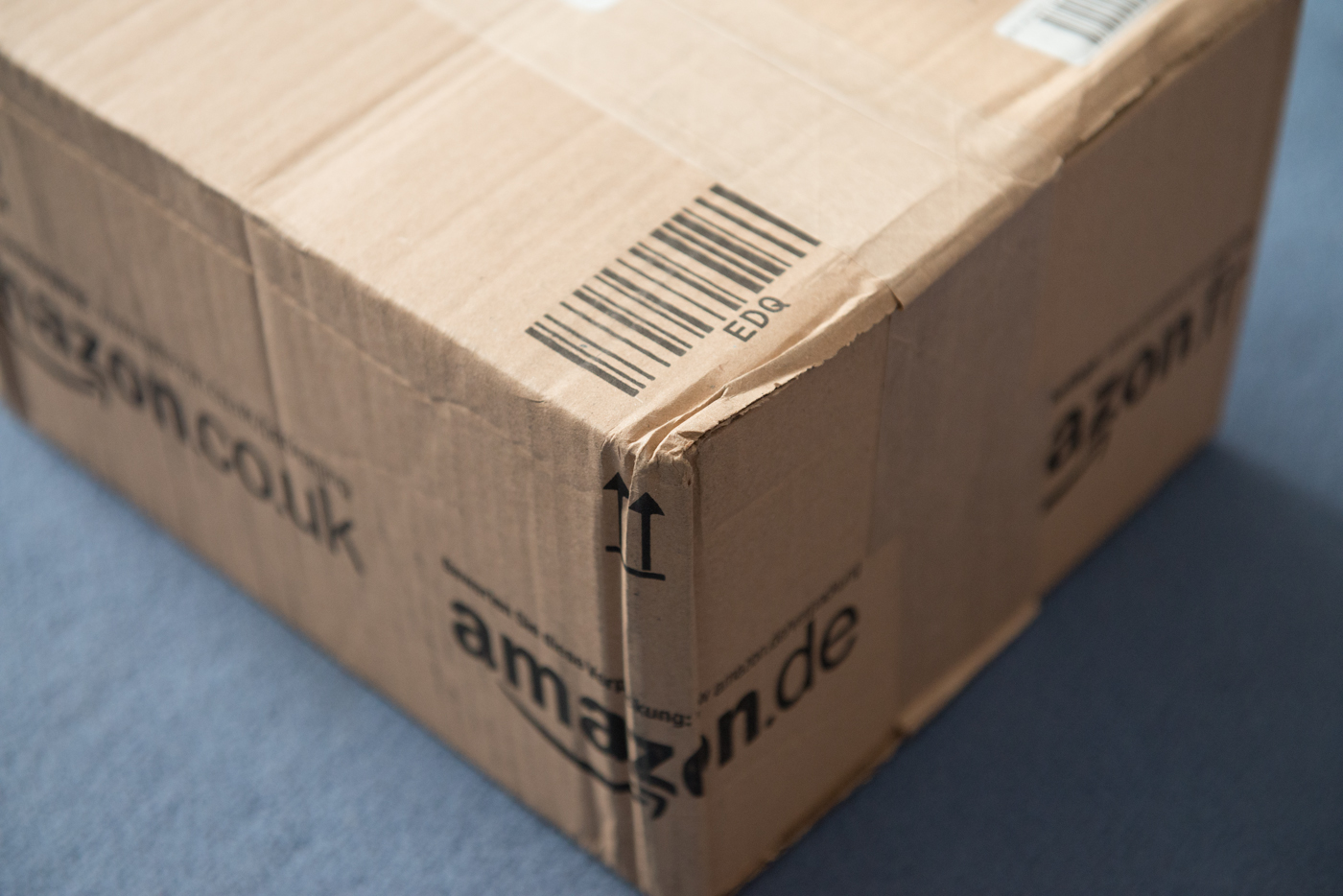 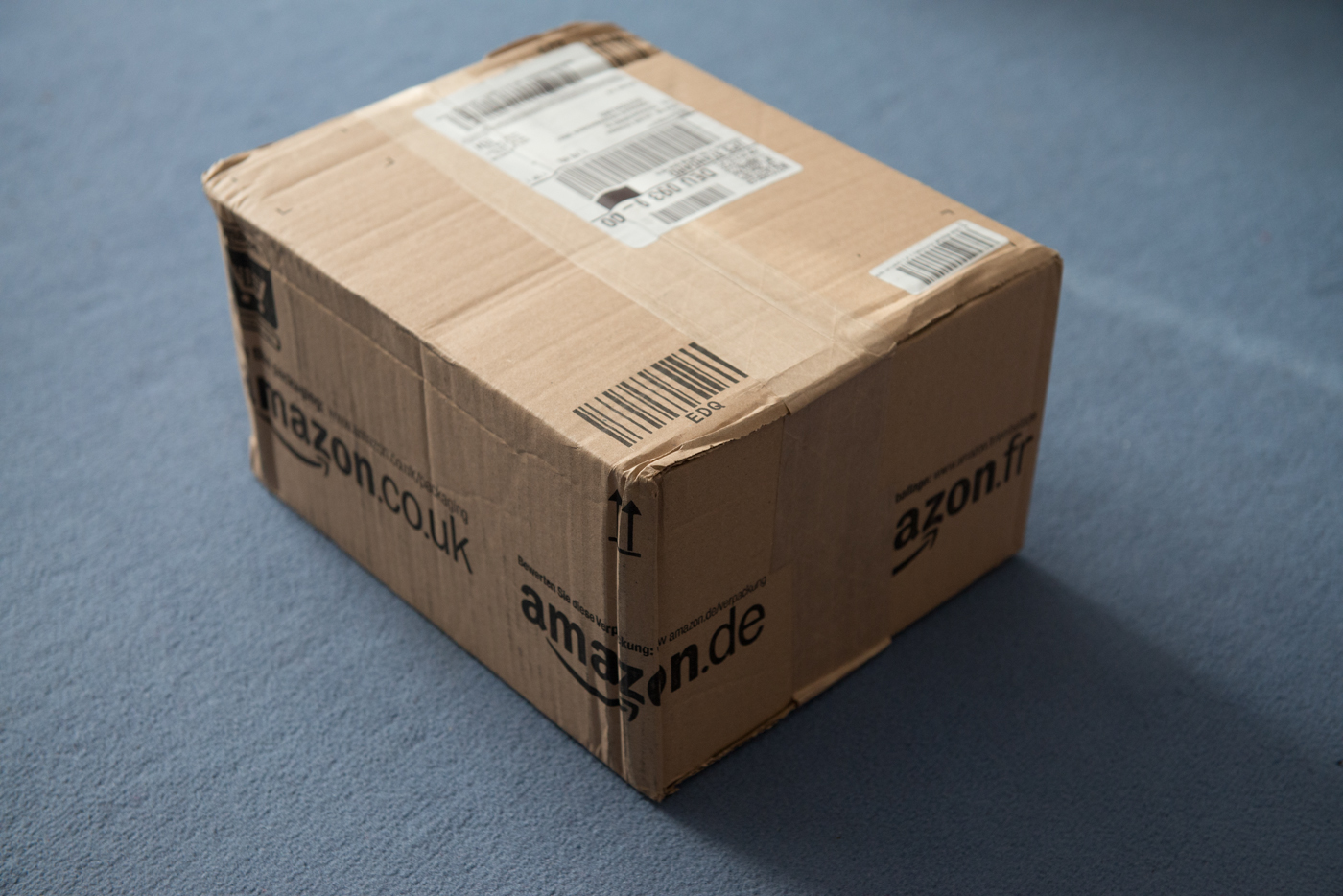 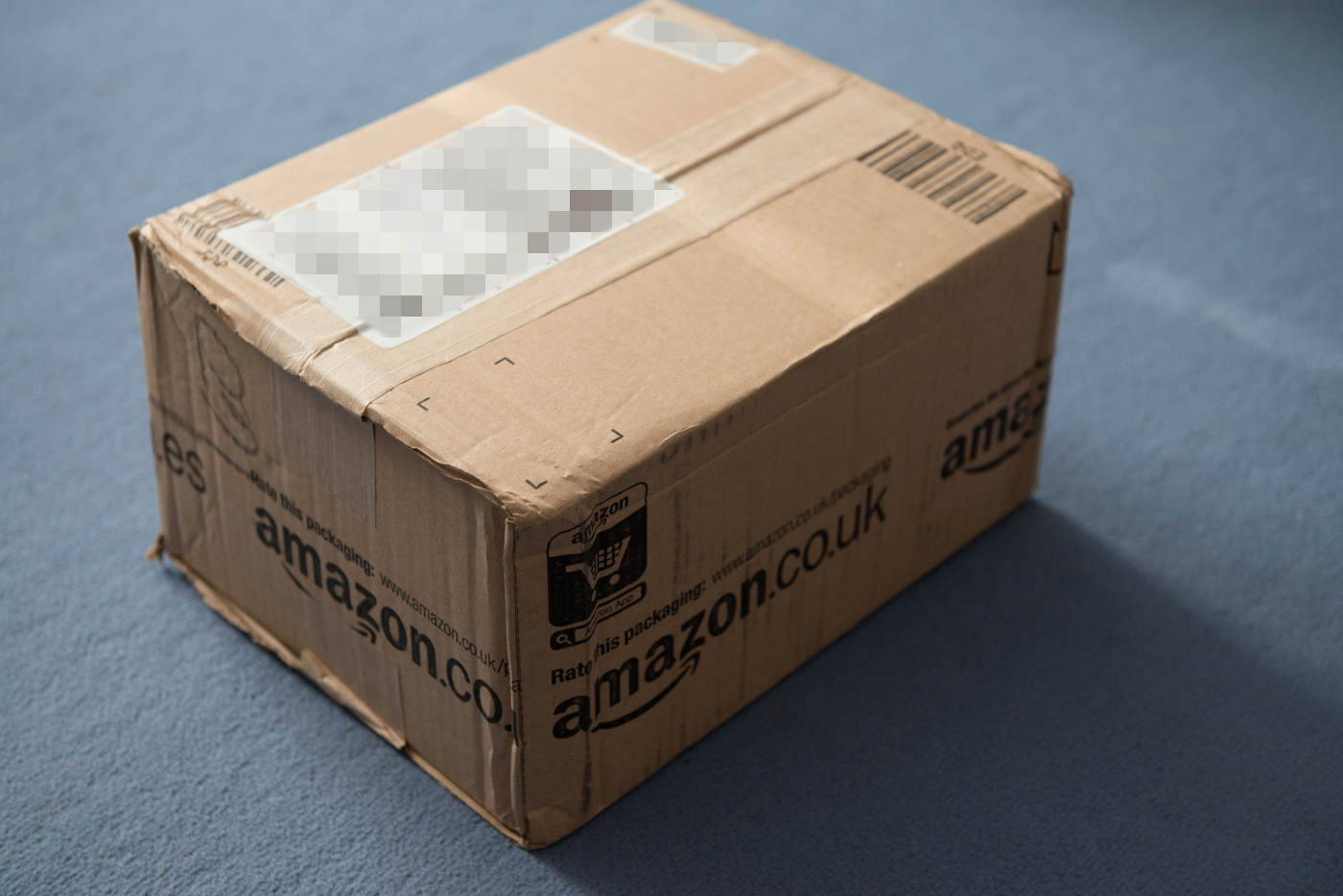 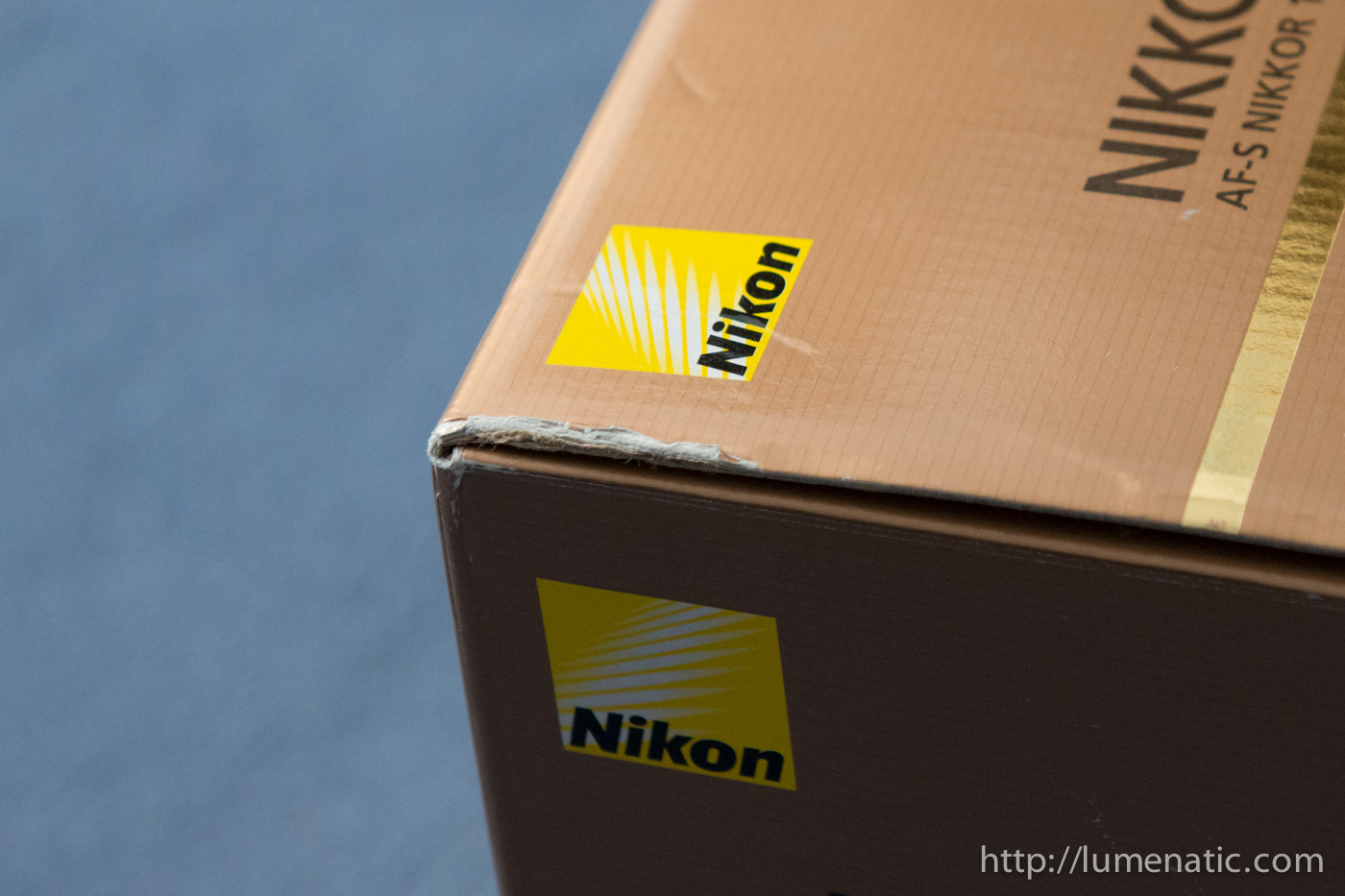 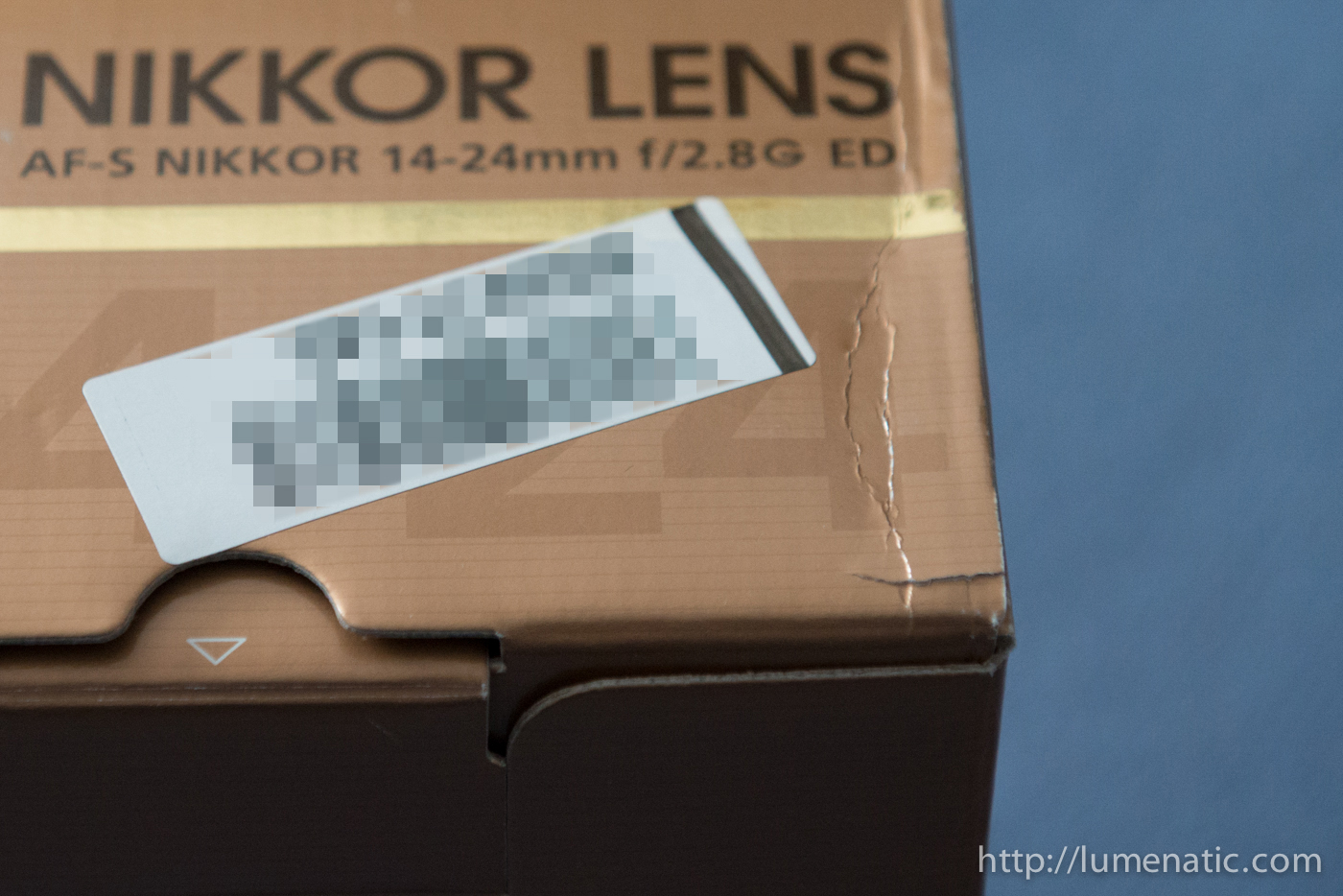 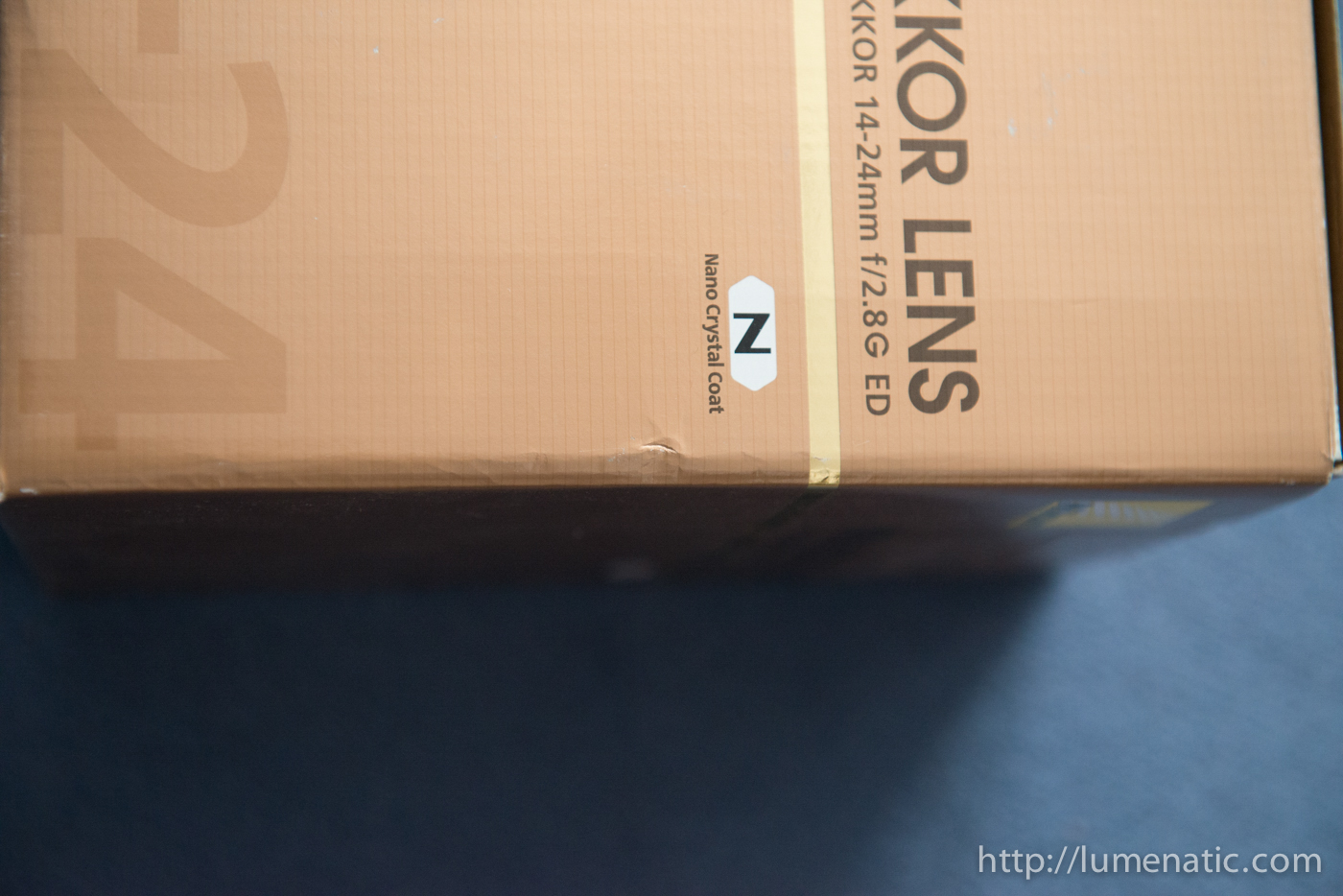 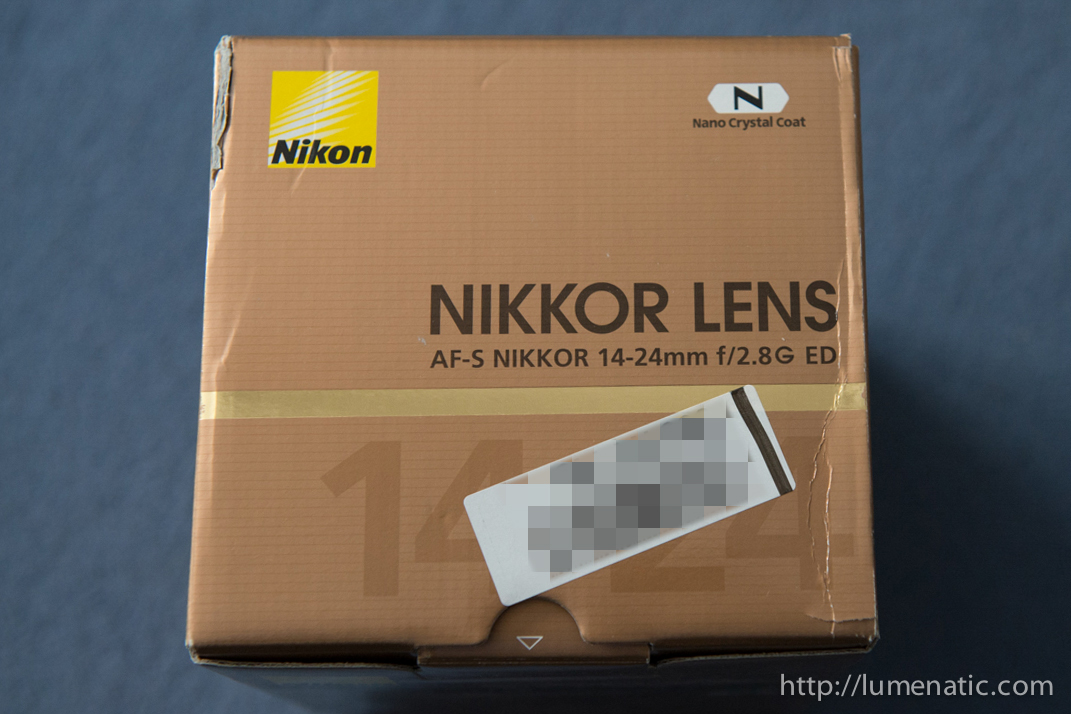 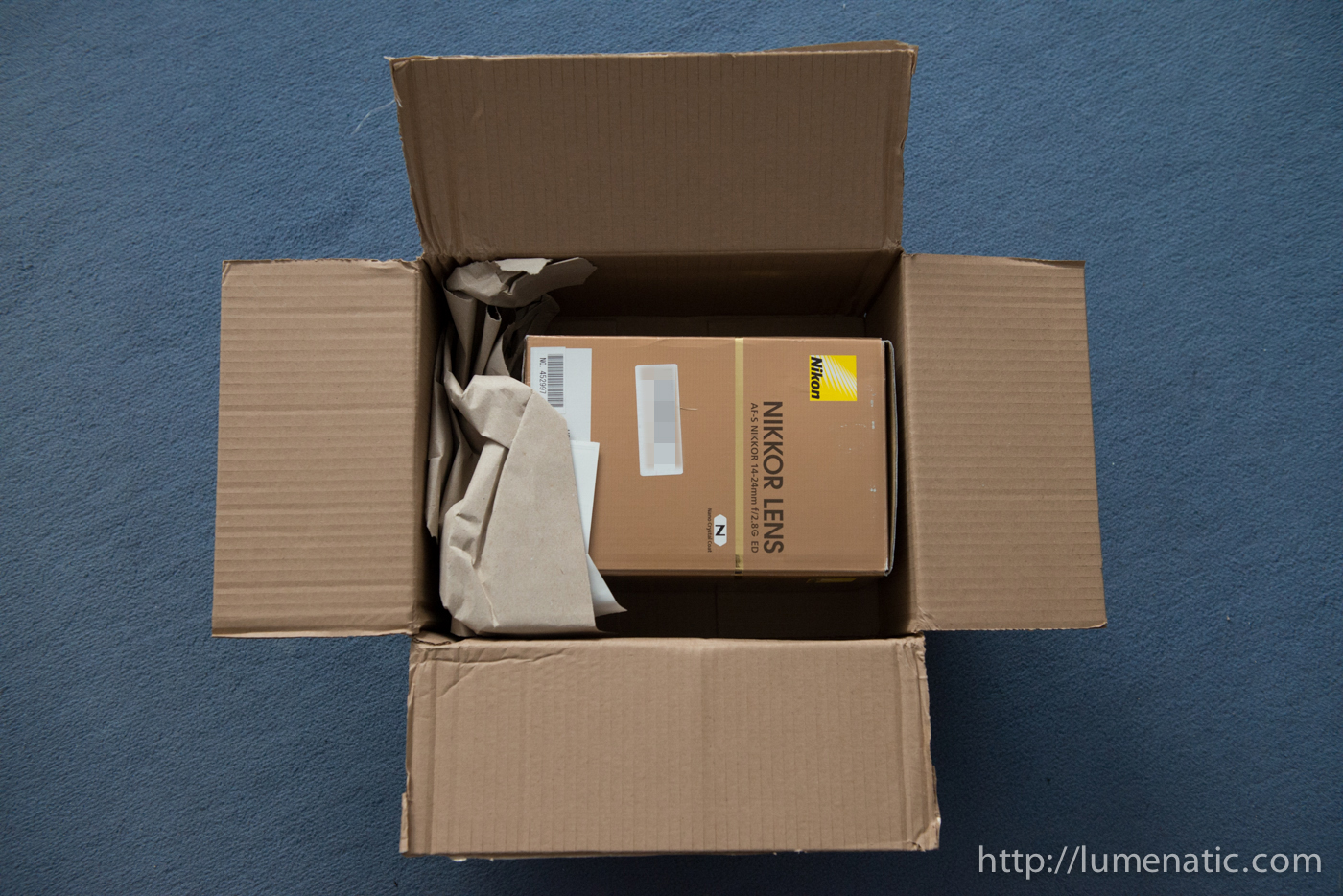 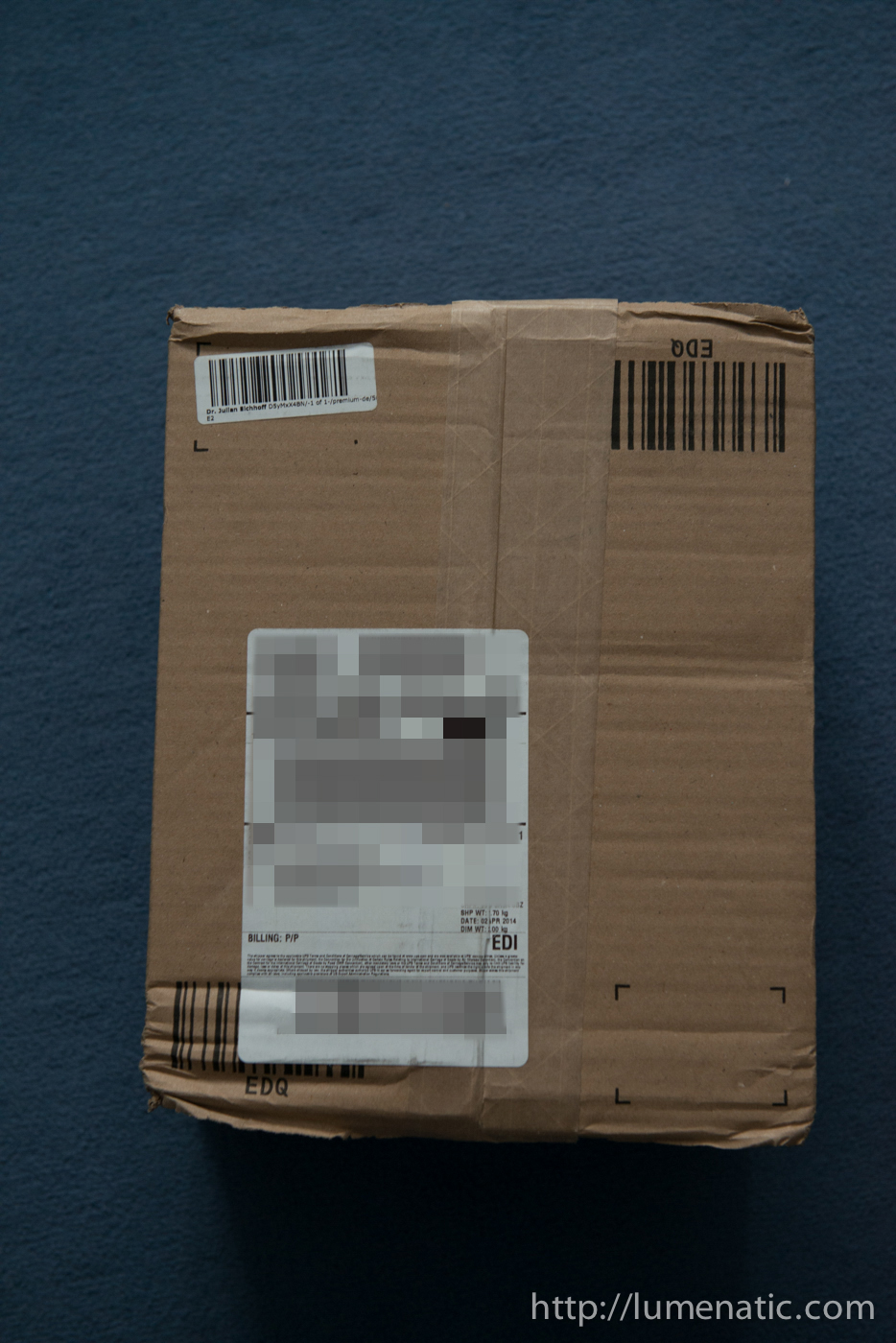 The package was also kind of crushed, one side folded like an accordion. The box was smaller than the one they used for the first shipment and the carton filling which is supposed to protect the item was only placed on one side of the product. The Nikkor box itself also took some slight bruises, although it was not as severe as the first time. Again the lens itself is ok.

Went directly to the Amazon homepage and gave another, even more devastating feedback on the packaging, again with images.

But now I will keep the lens since I would feel kind of dumb and picky sending it back for the second time. But I am still disappointed by Amazon since that it not in line with former shopping experiences.