This post is a little offtopic since I cover a visit to a historical site and not something specifically photography-related, but you might forgive me 🙂 Just enjoy the images ! If you are interested in history and / or archeology you might also like my post about my visit to Xanten, a roman city at the river Rhine.

Recently I visited the Saalburg near Bad Nauheim (Taunus region, Germany). It is where the Romans had built a stronghold to defend the limes, a 550 km border between the Roman empire and the germanic tribes. The stronghold has been restored to its original state at the beginning of the 20th century (actually Kaiser Wilhelm II himself positioned the foundation stone for the restoration work). Since 2005 the stronghold is a UNESCO world heritage site.

The stronghold incorporates a museum which displays several roman artifacts such as the impressive mask displayed above. It was worn by riders of the legion. The day we visited they also made bread in a clay oven, Roman style. 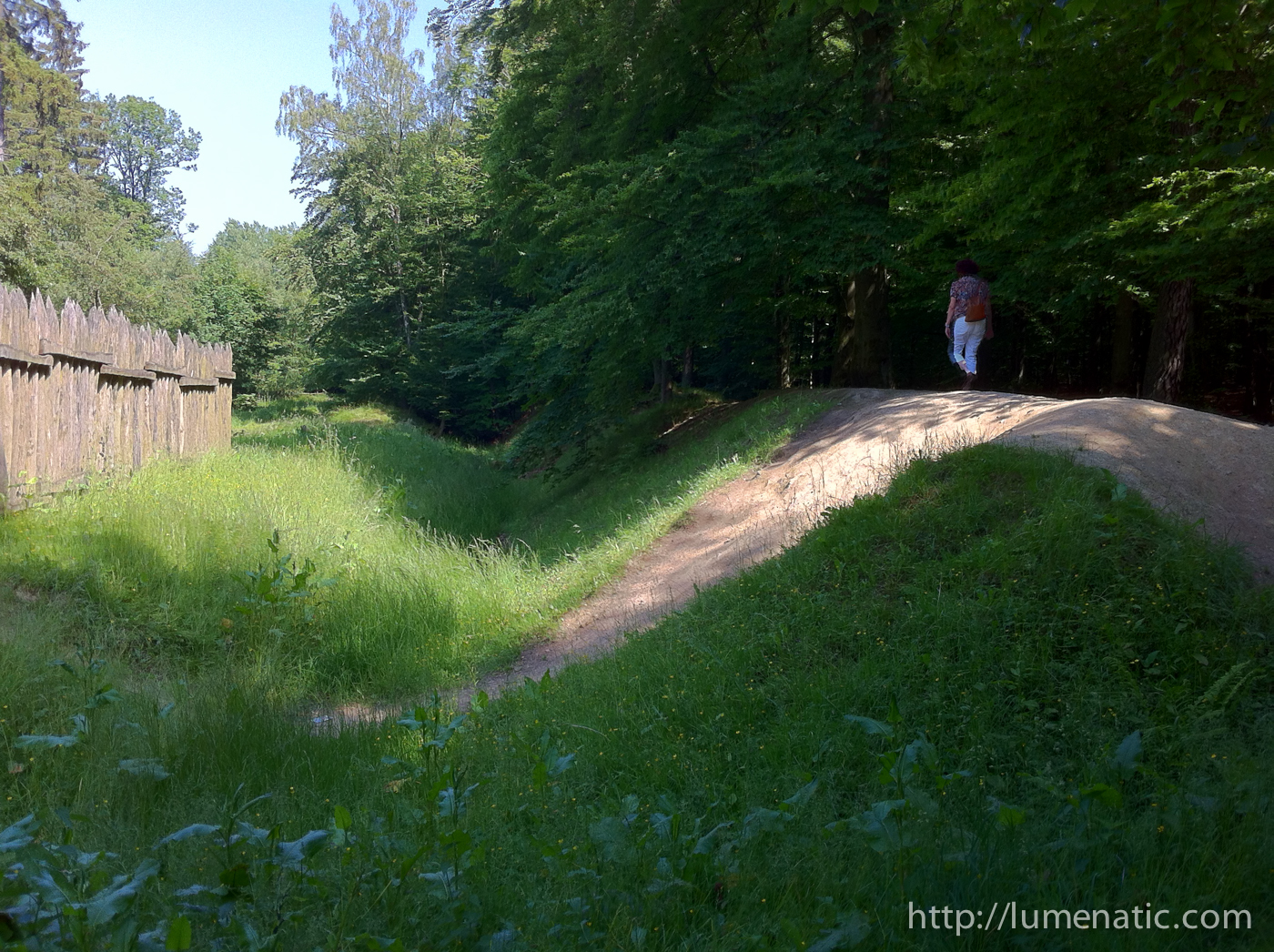 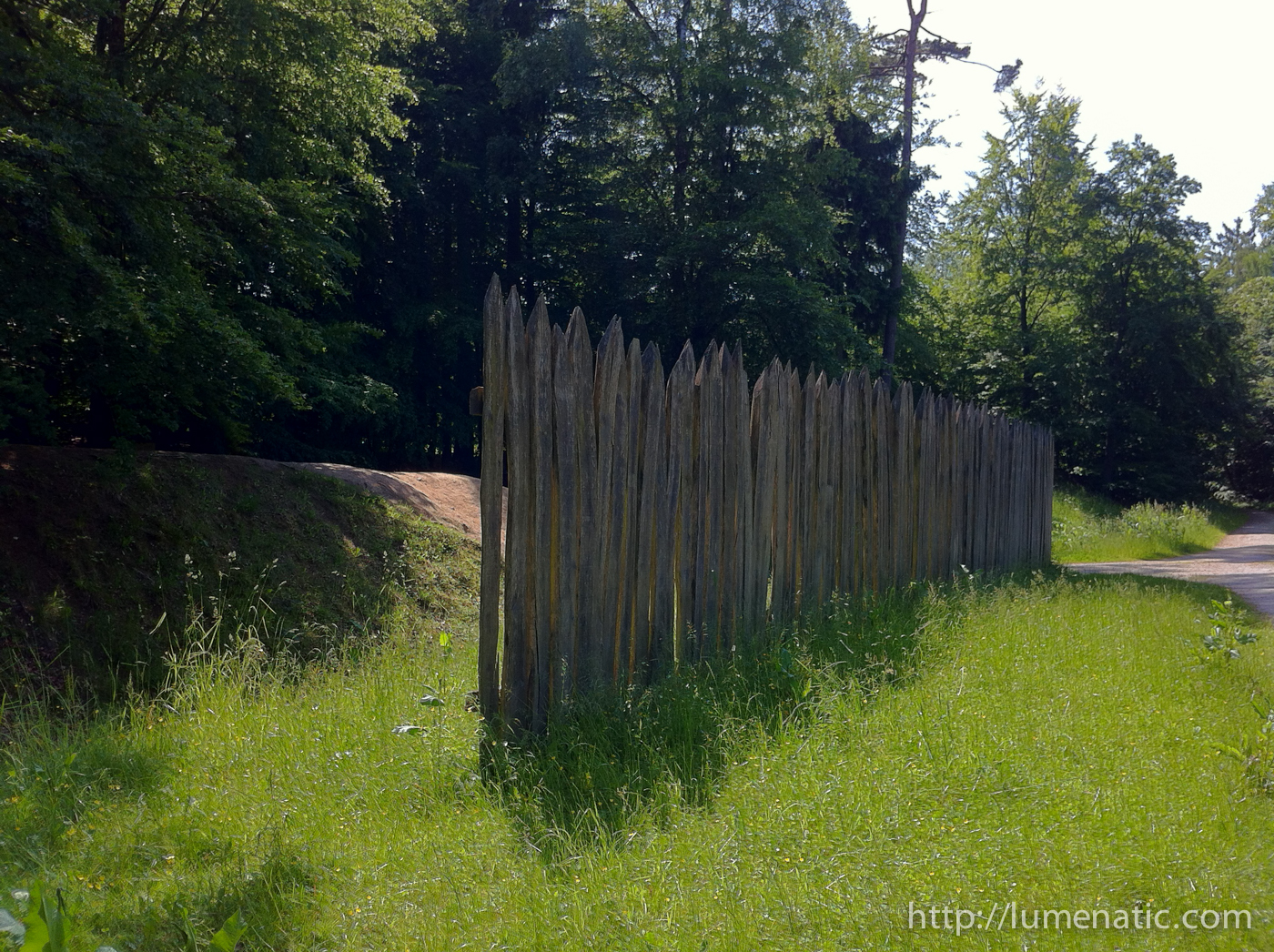 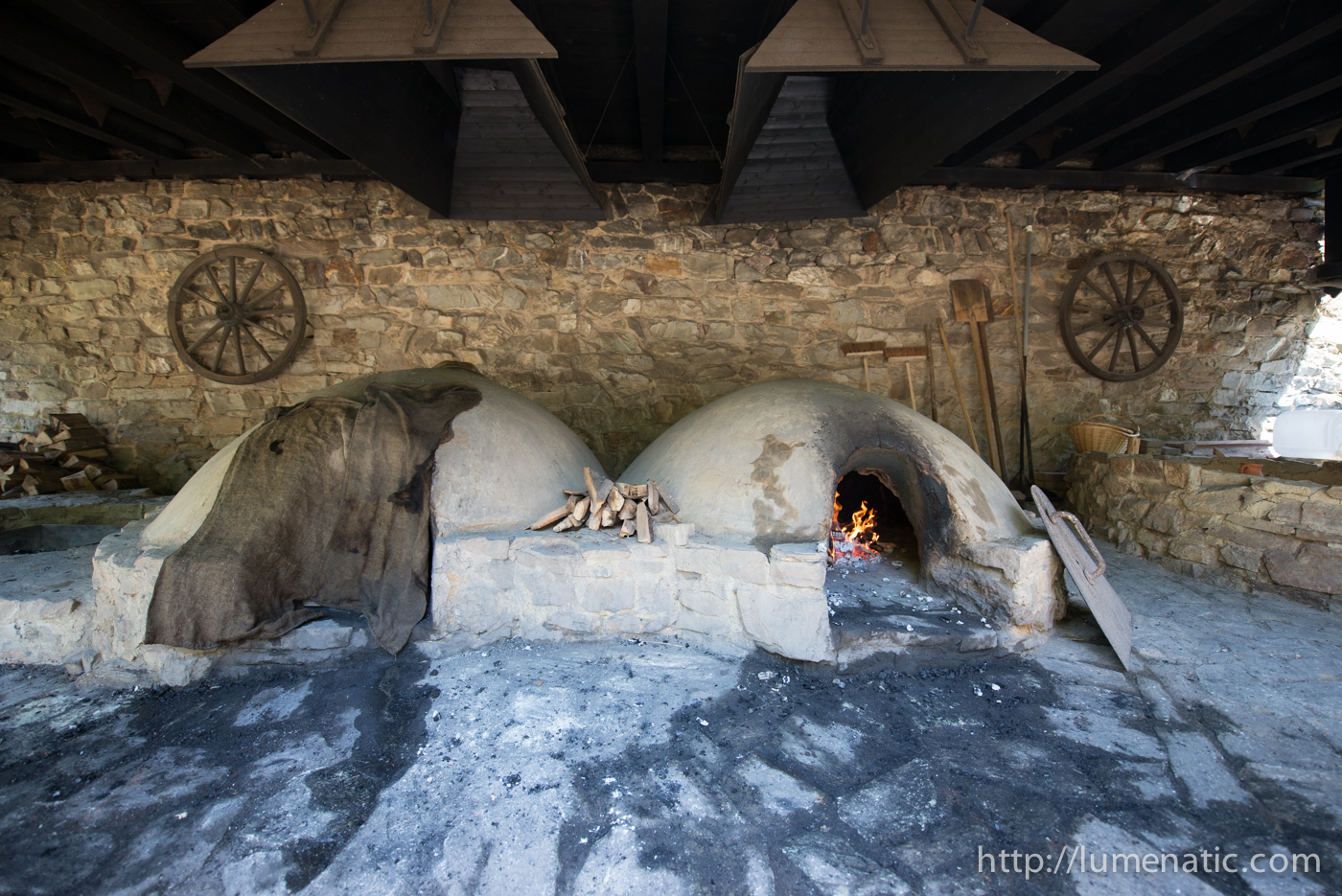 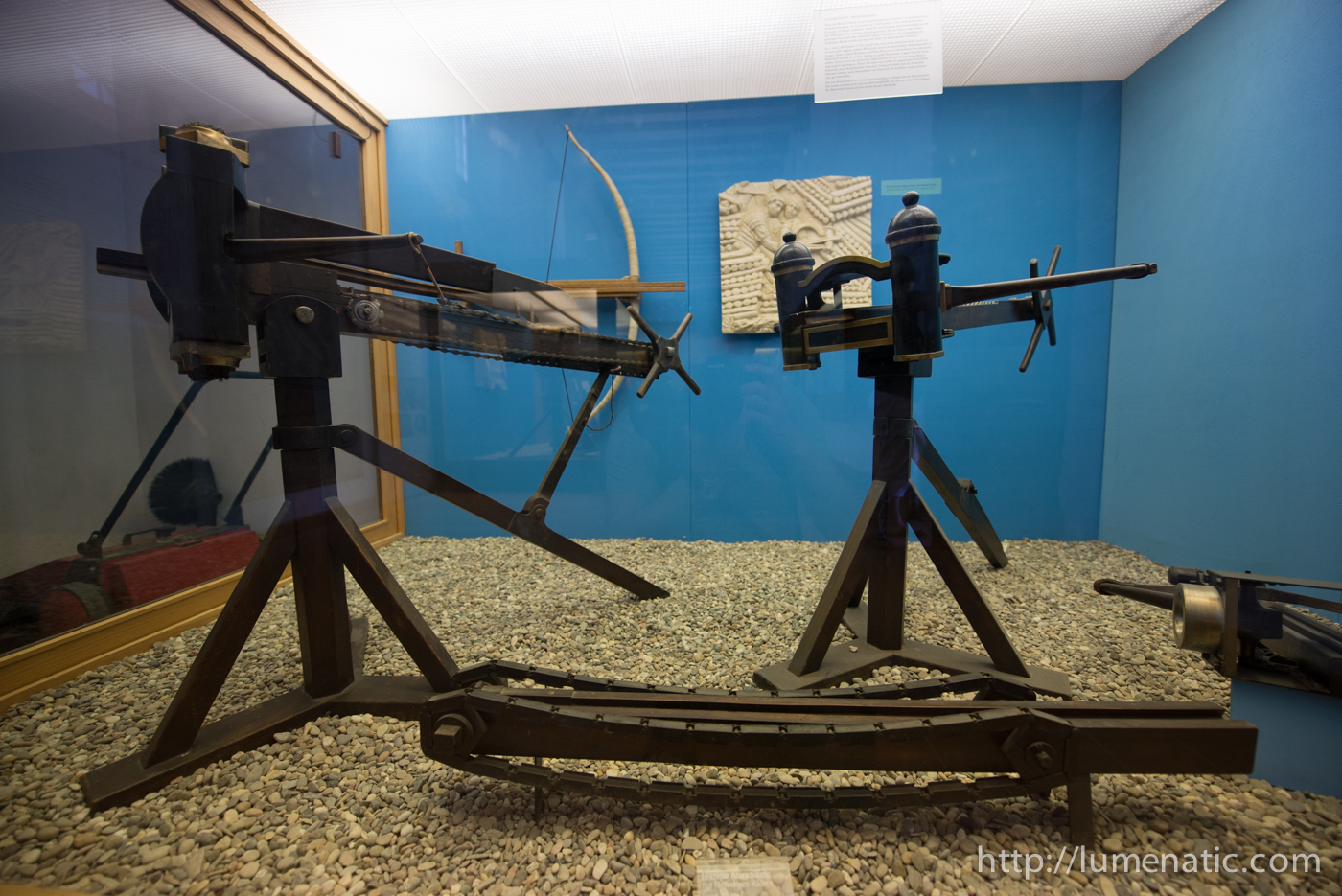 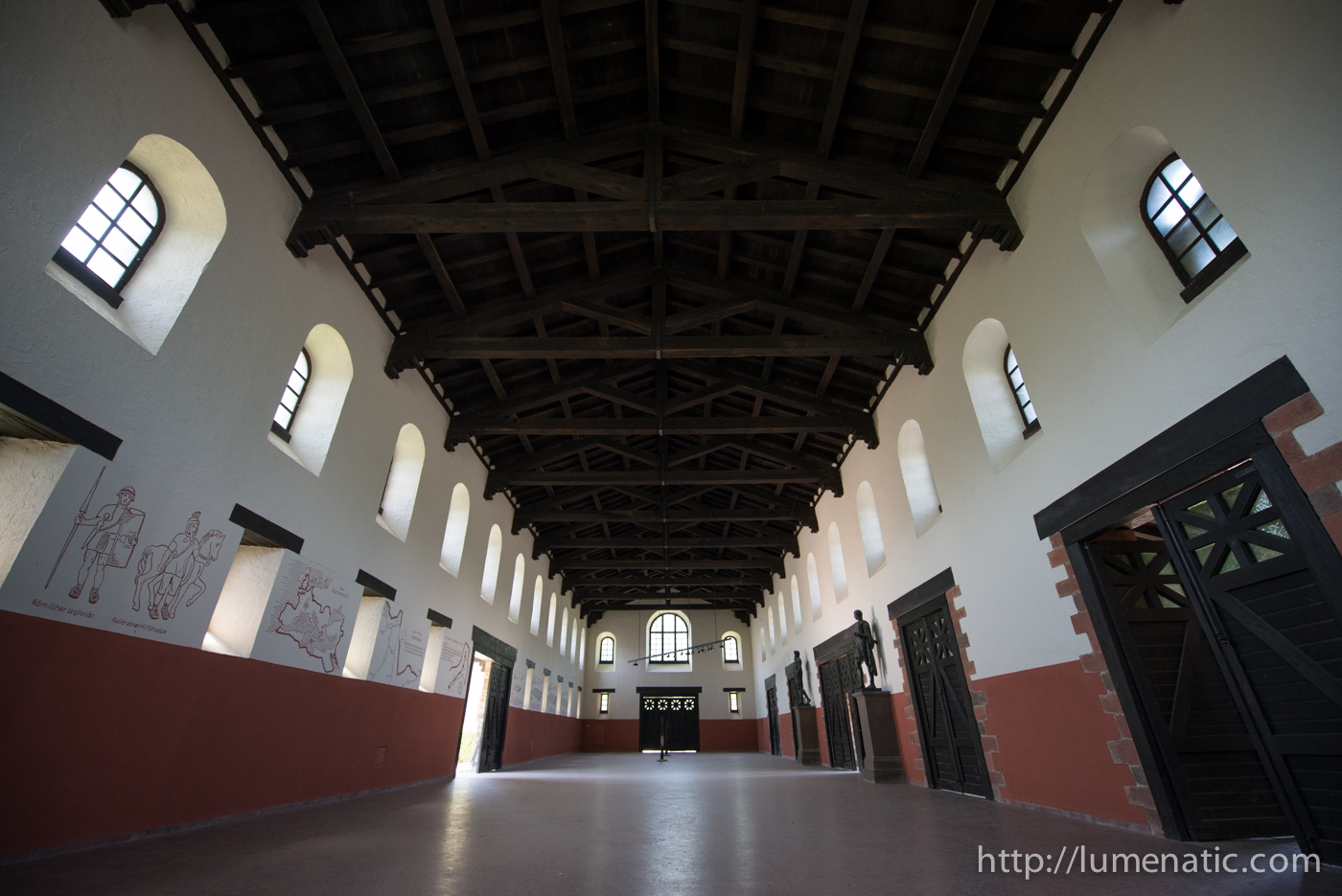 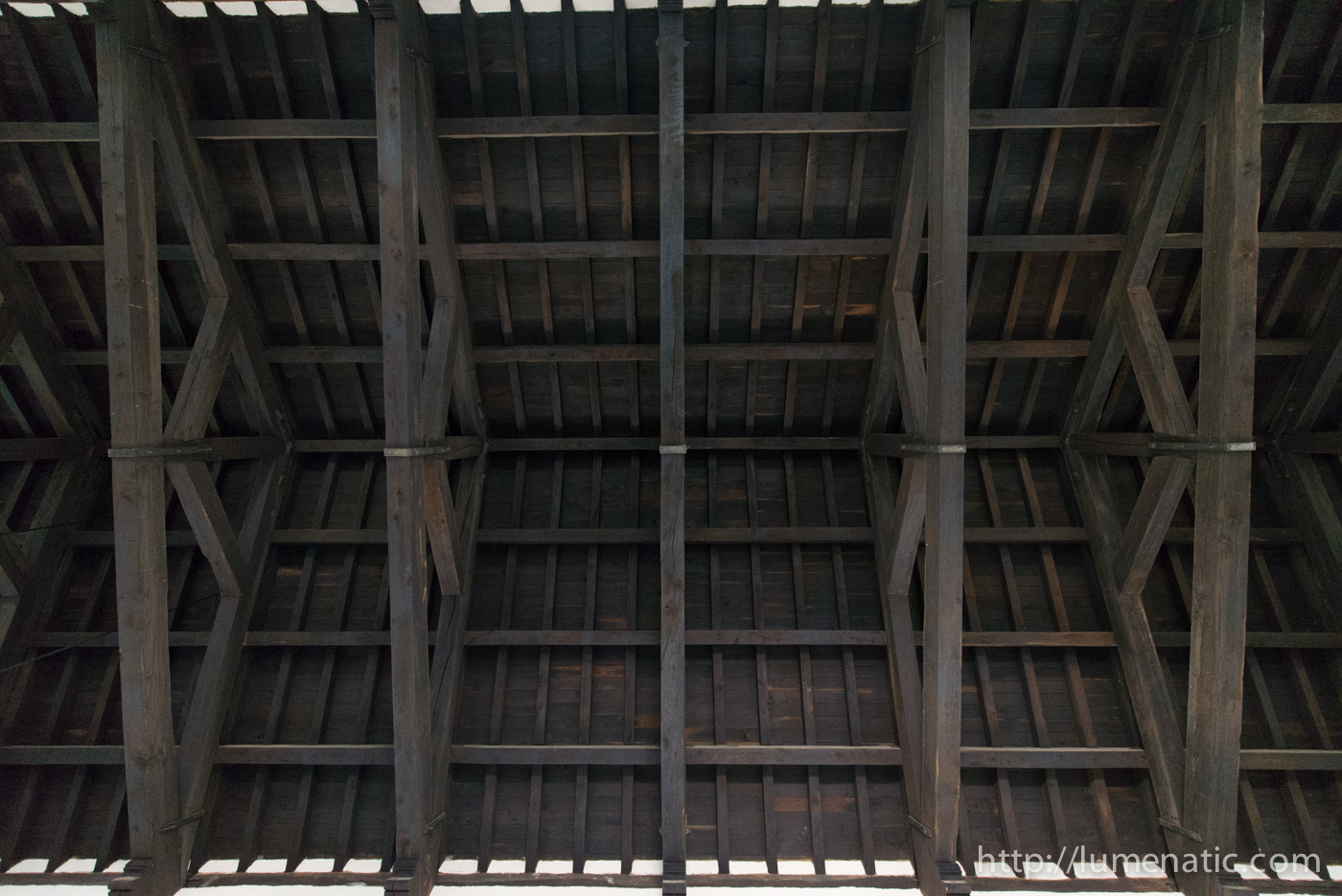 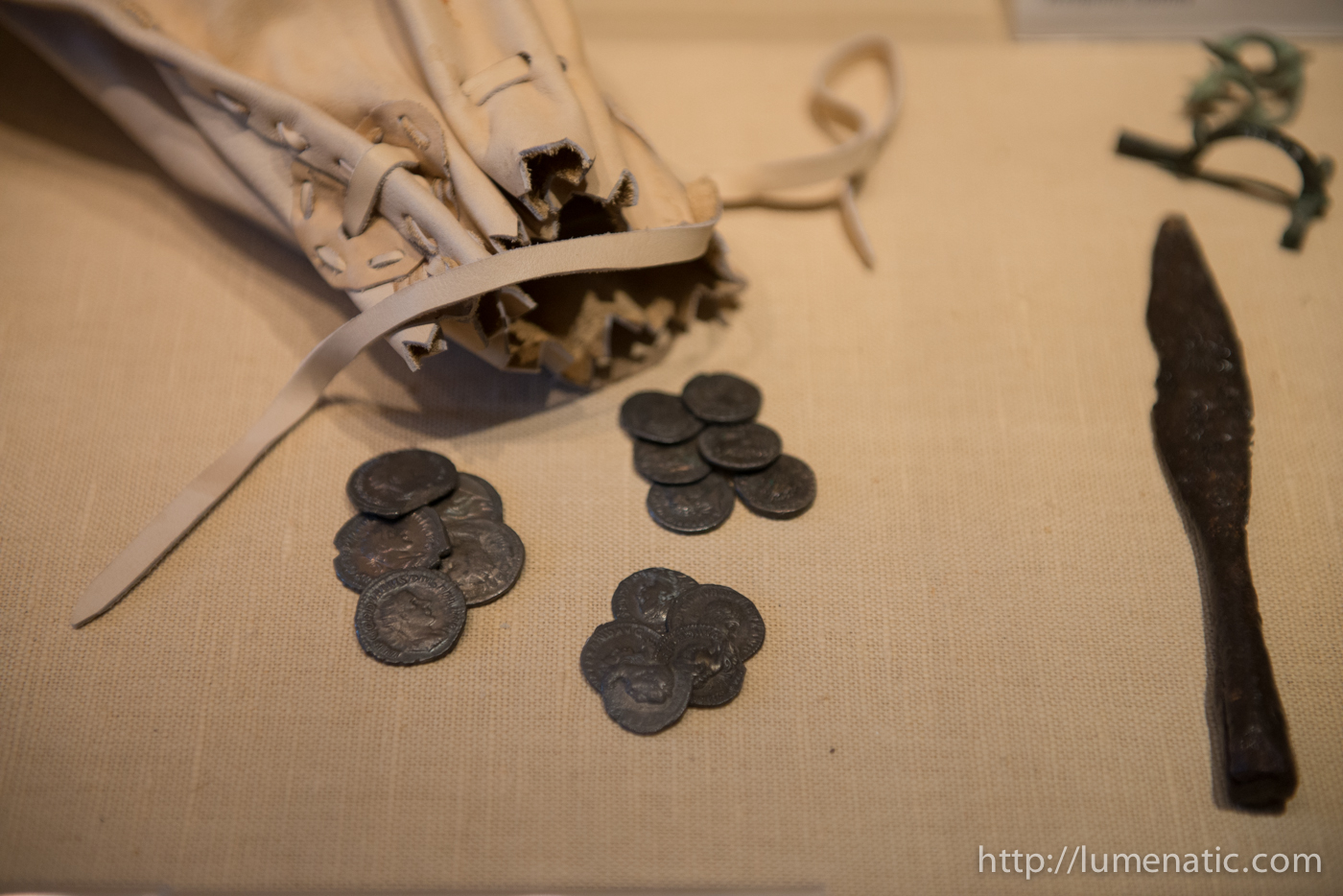 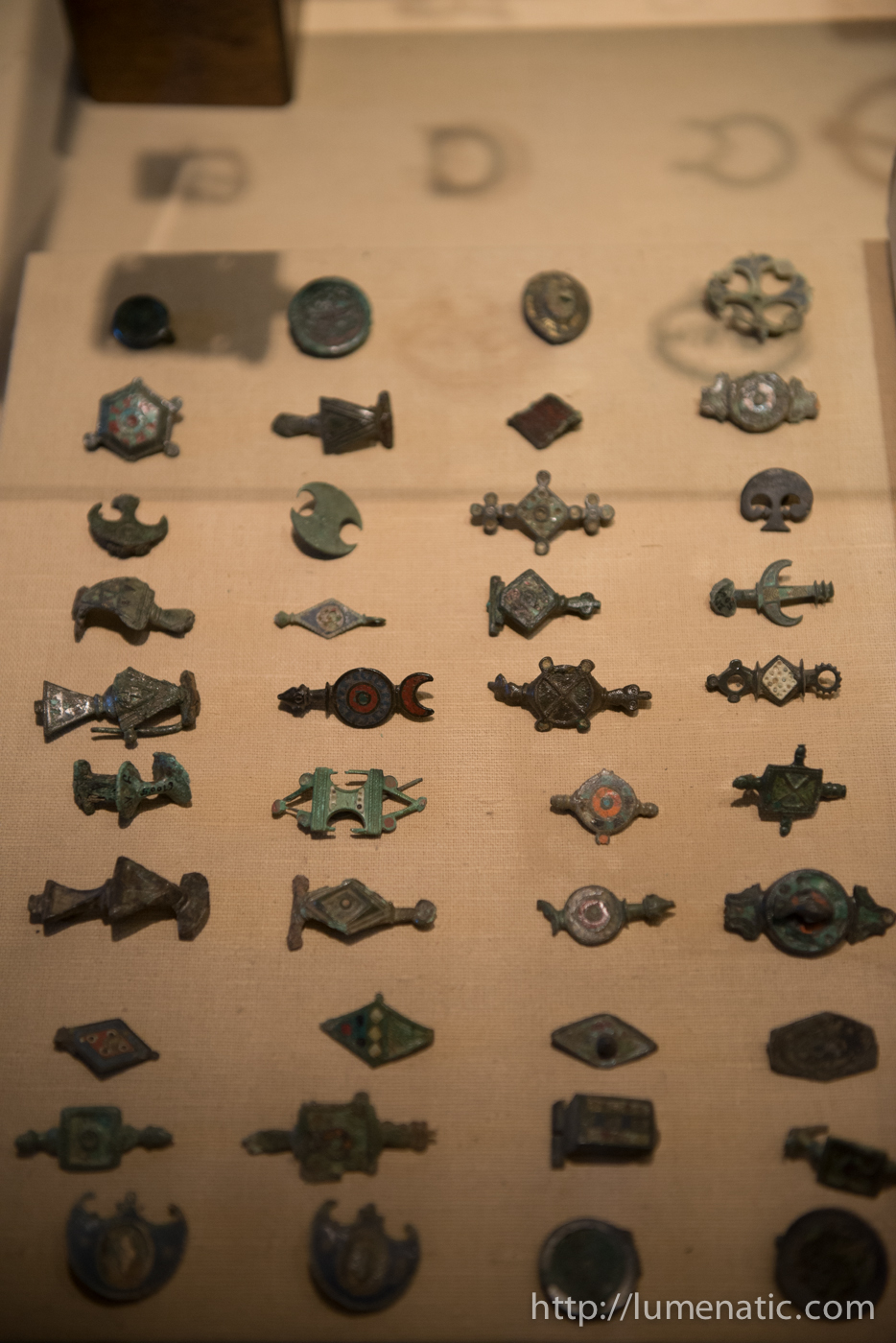 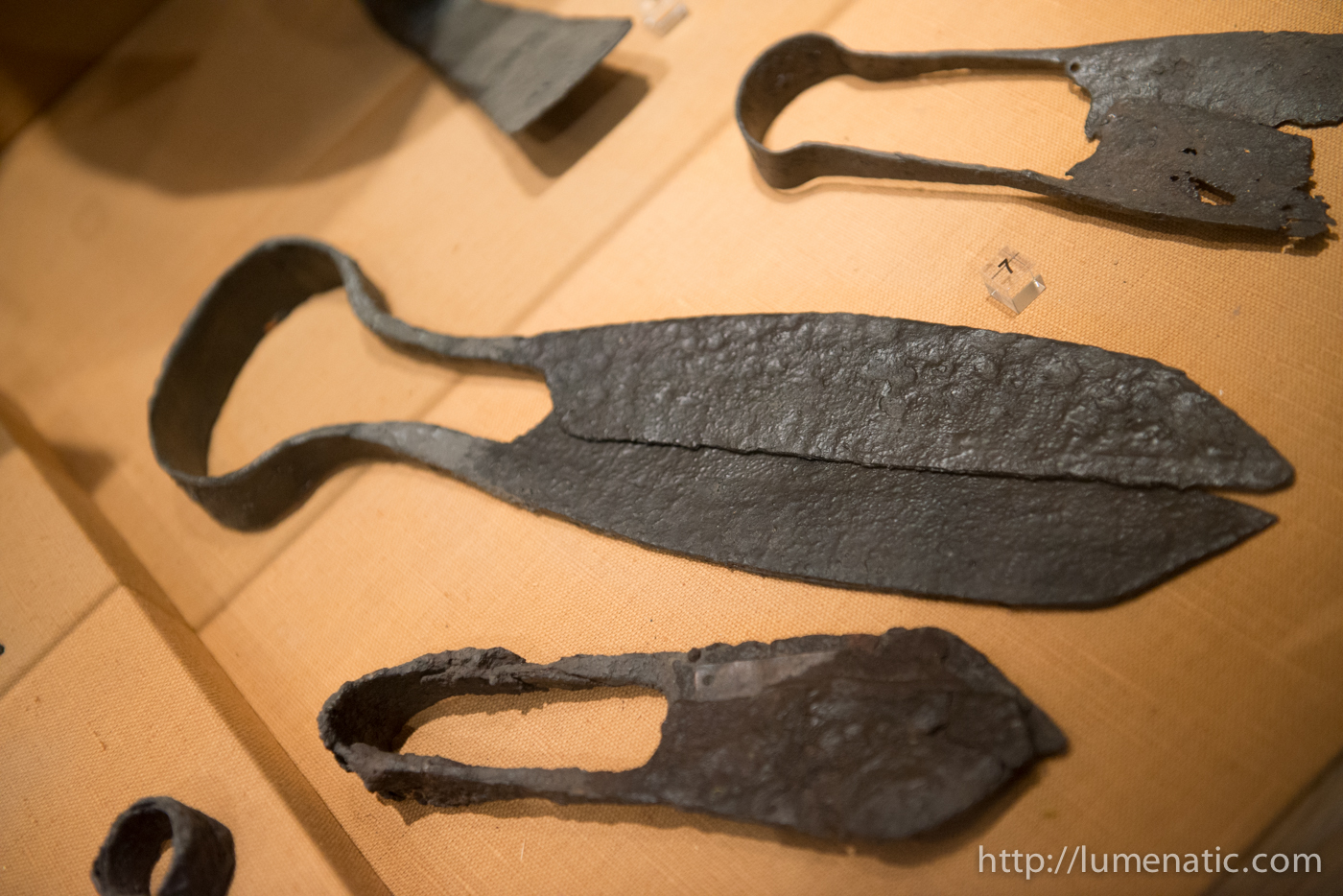 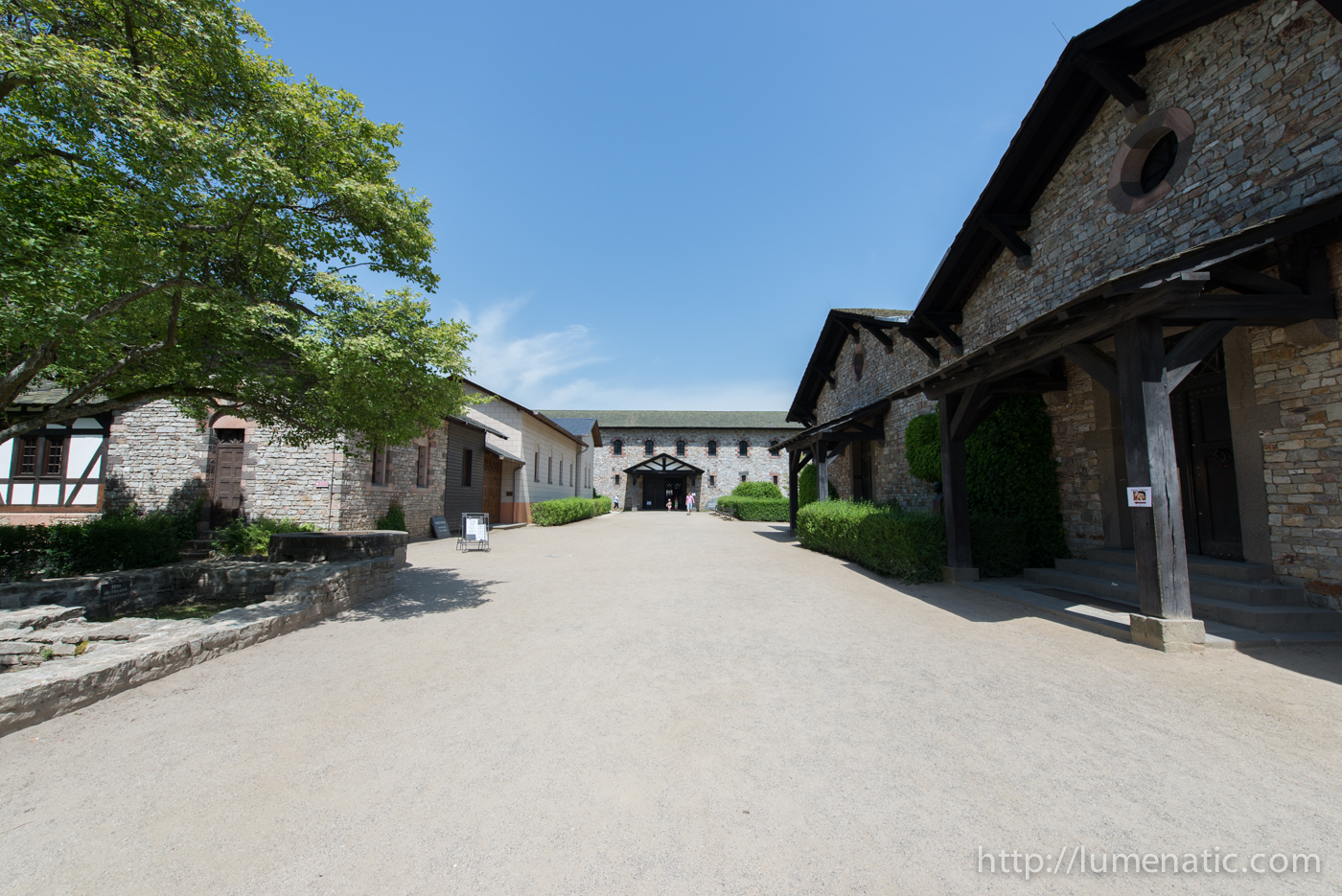 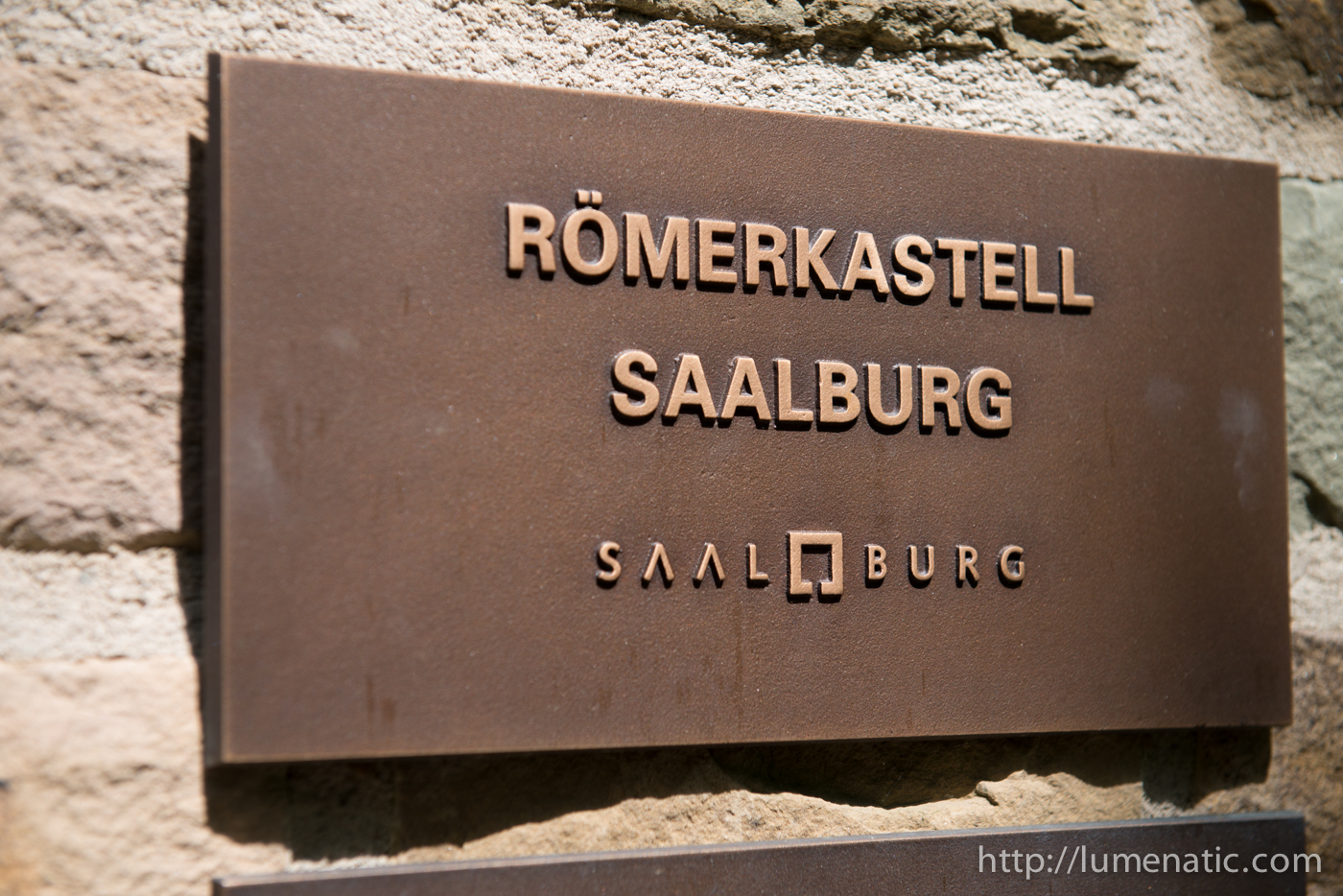 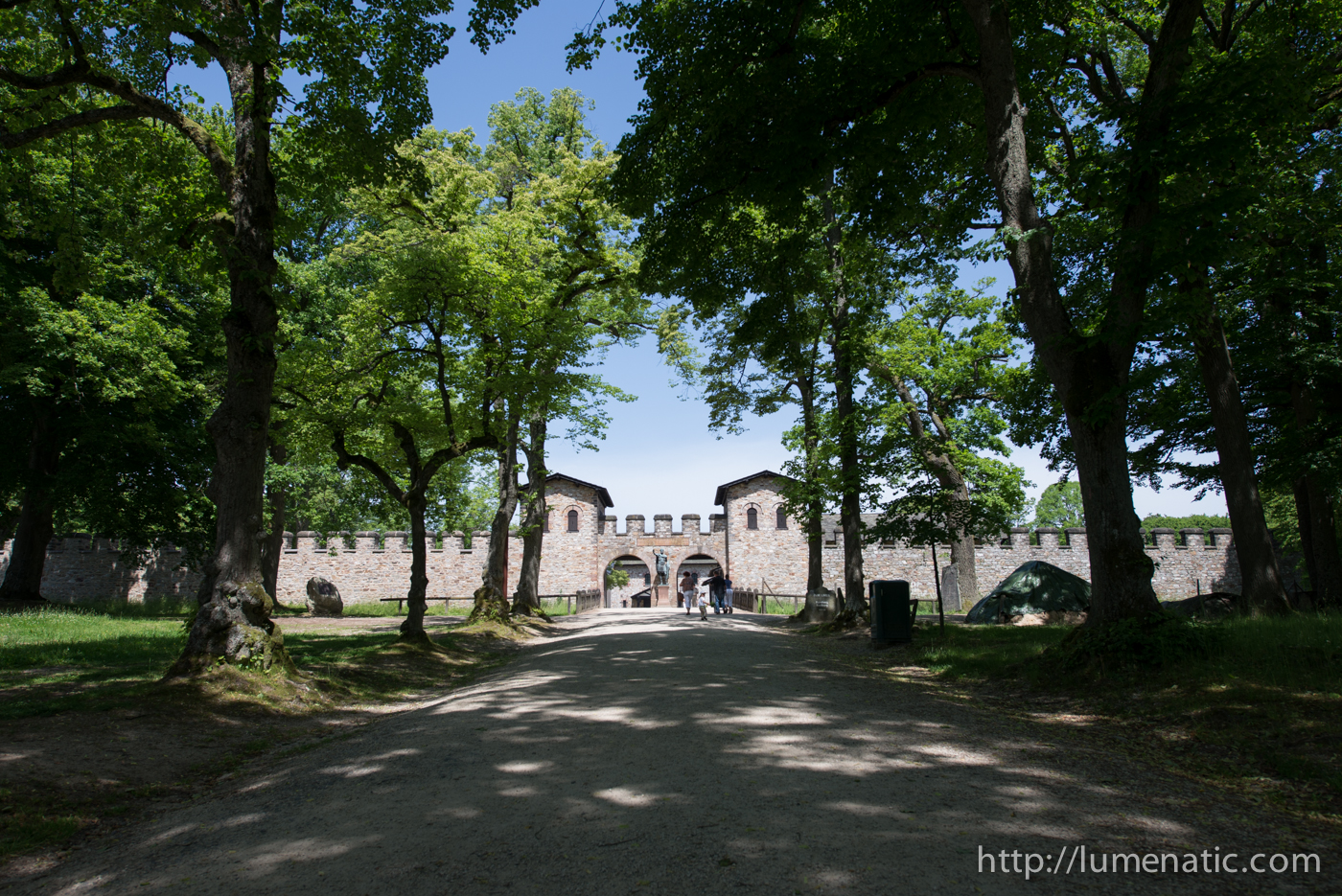 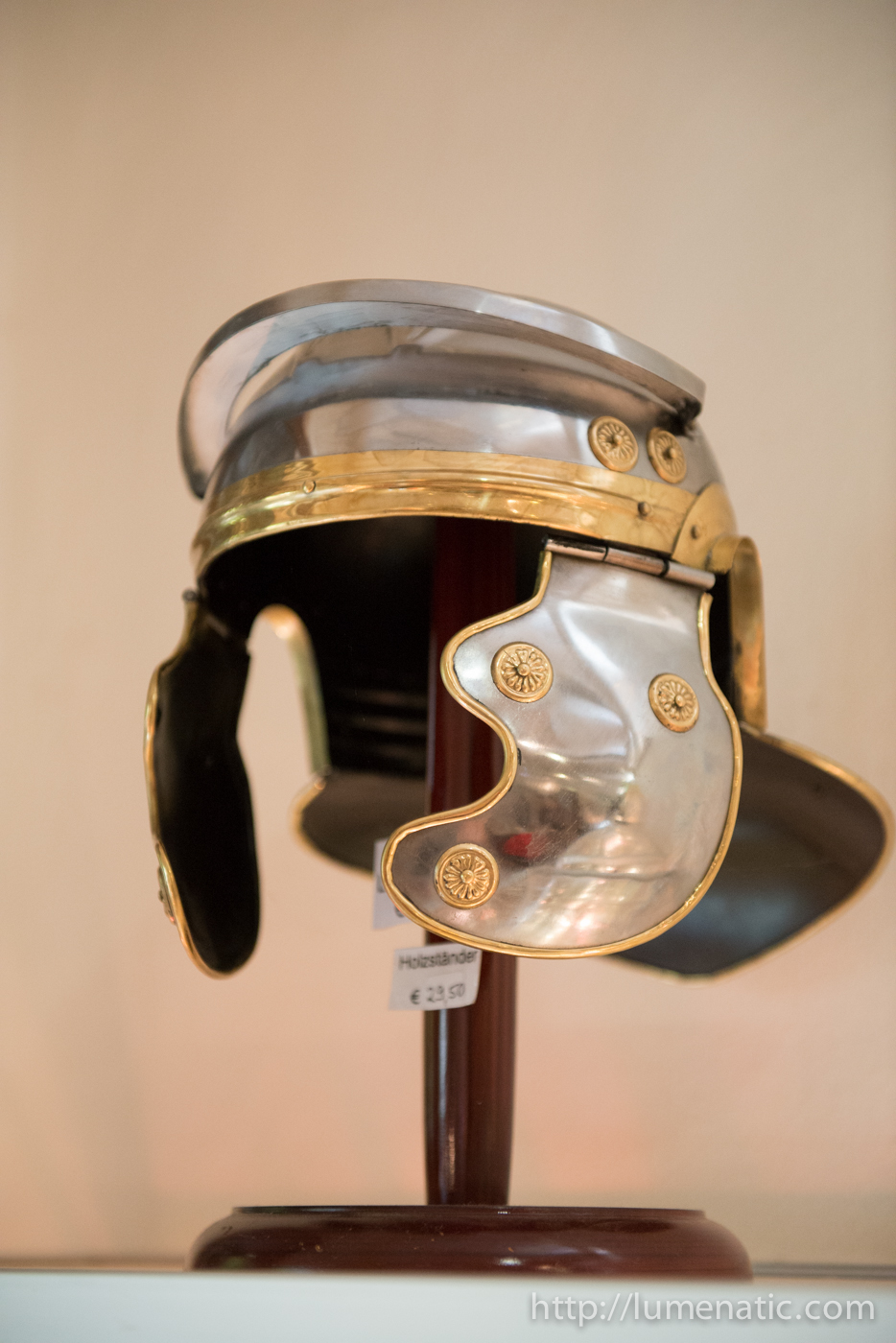 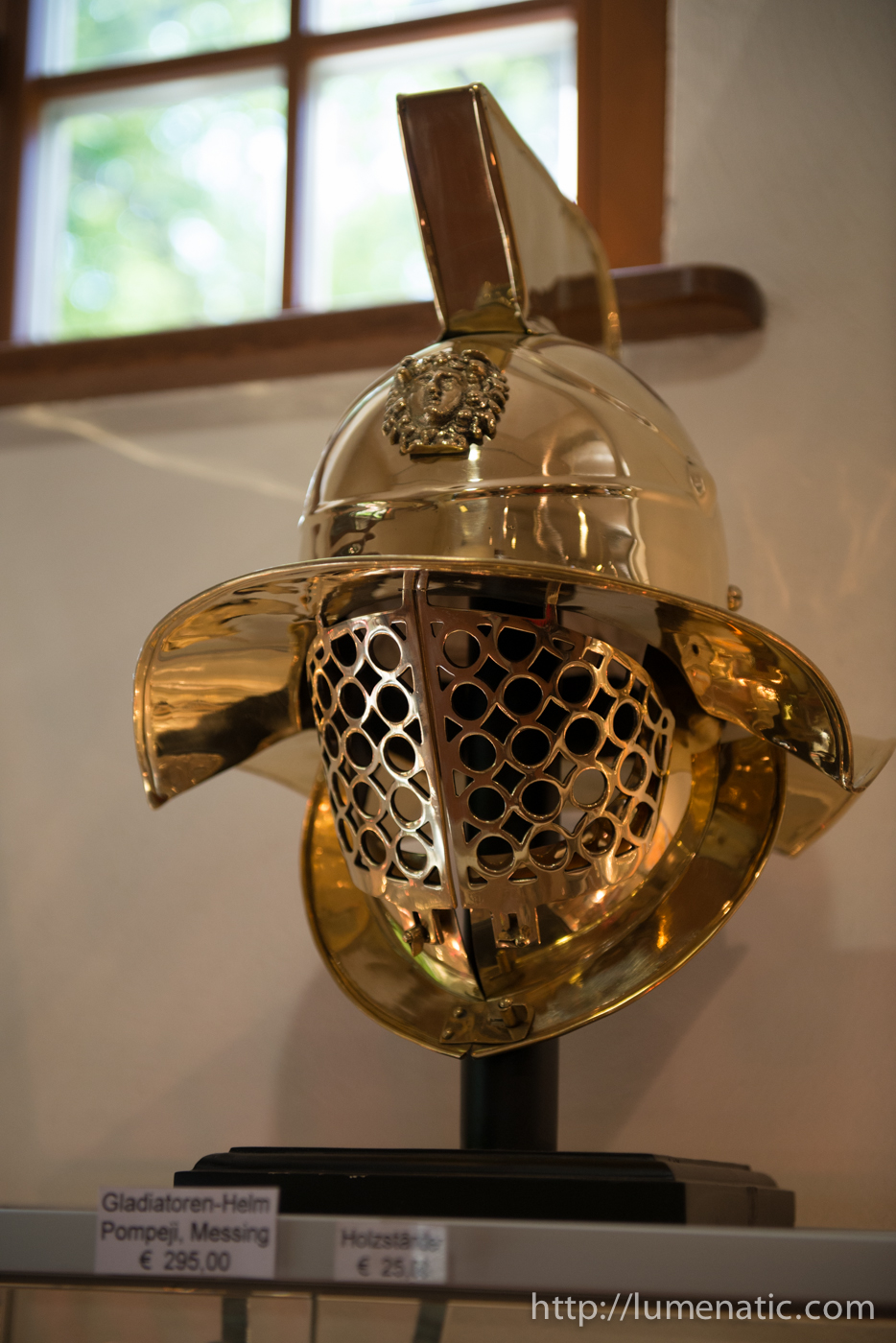 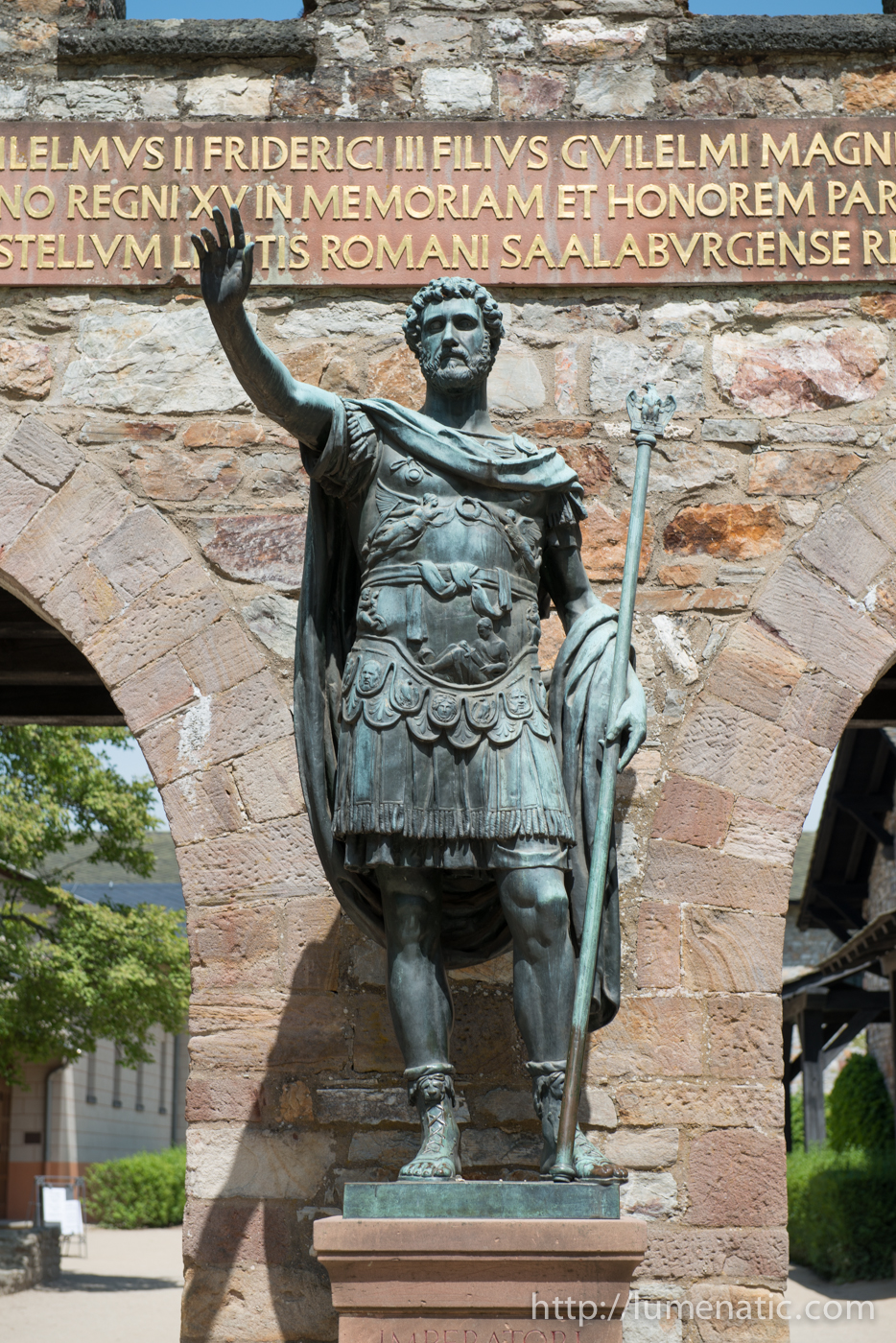